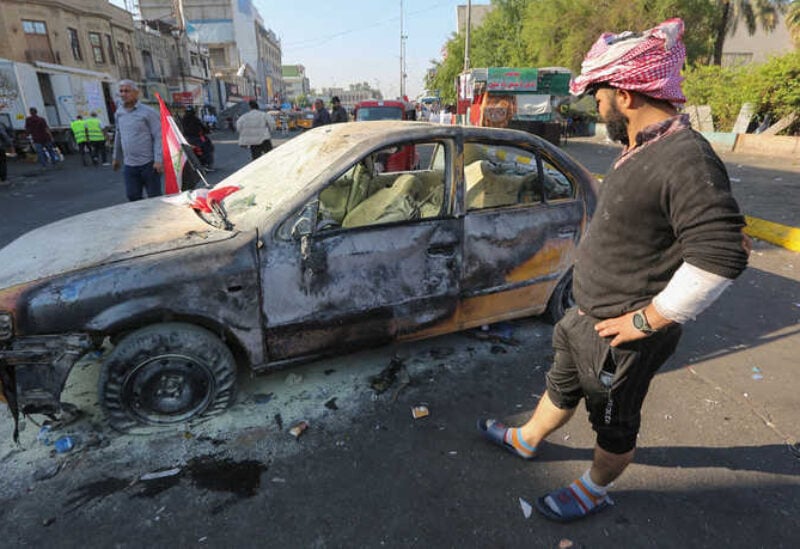 Four people were killed and another 17 were wounded in a car bomb attack on Thursday in the Shiite stronghold of Sadr City in Baghdad, Iraqi police and medical sources said.
The car was parked at a busy second-hand equipment market in the mainly Shiite district of Sadr city, police said. Alhurra/ Arabnews