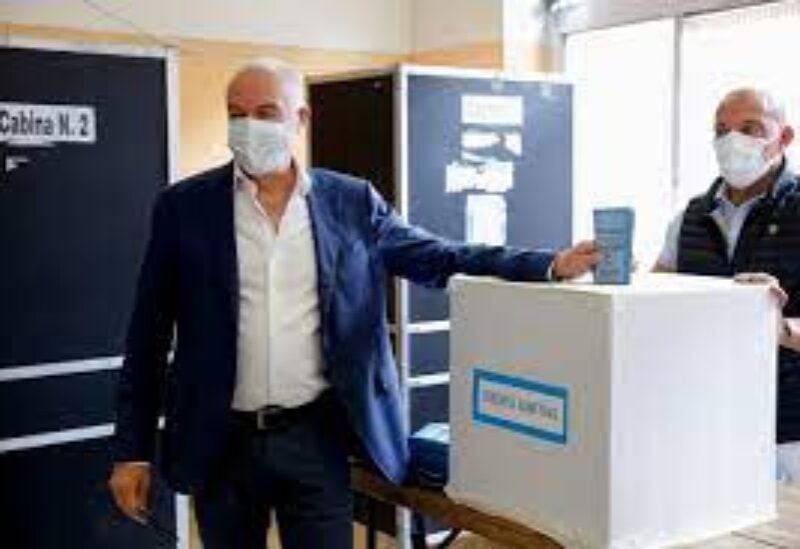 On Sunday, Italians will vote in a two-day run-off election for the local administrations of 65 significant cities and towns, including the capital Rome.

The center-left Democratic Party (PD) won mayoral elections in a number of major cities two weeks ago, but Rome’s incumbent mayor, Virginia Raggi of the 5-Star Movement, could not even make it to a run-off.

The PD won outright in the financial hub Milan, as well as Bologna and Naples, with more than 50% of the vote, avoiding a run-off election.

But there will be second rounds in the northern cities of Turin and Trieste, as well as Rome. Polls will close on Monday afternoon.

In Rome, former economy minister Roberto Gualtieri is expected to pick up most of the votes that went in the first round to Raggi and to Carlo Calenda, an independent centrist.

Gualtieri came second in the first round with 27%, behind the right-wing candidate Enrico Michetti, a lawyer and radio host, on 30%.

Gualtieri has received the backing of Calenda and former prime minister Giuseppe Conte, from the 5-Star Movement. Raggi has decided not to endorse either of the remaining candidates.

The elections will have no direct repercussions on Prime Minister Mario Draghi’s national unity government, but they are the first since he was sworn in in February.

The results so far have been a setback for two allied right-wing parties, Matteo Salvini’s League and Giorgia Meloni’s Brothers of Italy, although they are likely to do well in many of the smaller towns still to be decided. 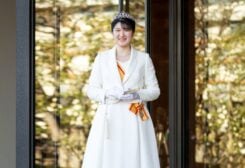 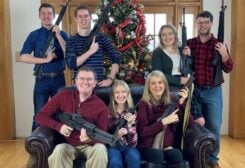