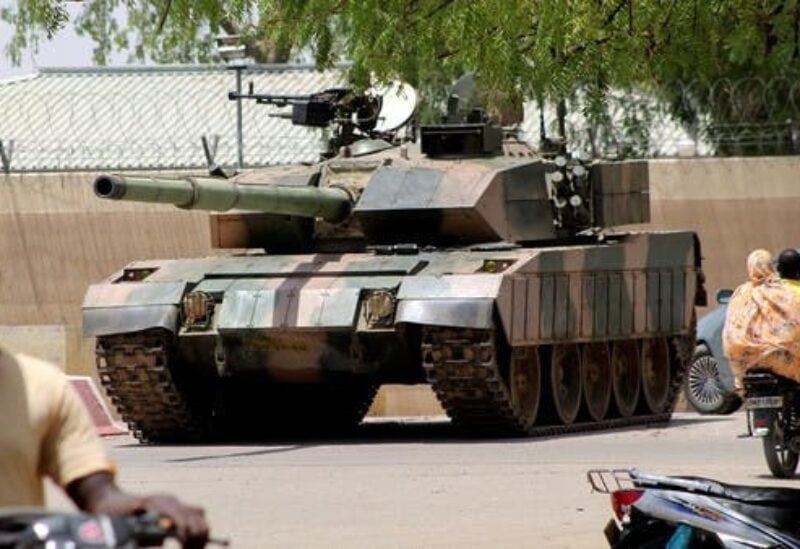 Rebels in northern Chad were preparing to advance on the capital N’Djamena, a spokesman reported on Saturday, following the funeral of President Idriss Deby who died on the battlefield.

Deby’s death on Monday, shortly after he won an election to extend his 30-year rule, shocked the Central African country which has long been a Western ally against Islamist militants.

A military council headed by Deby’s son, Mahamat Idriss Deby, seized power after his death, and said it intends to oversee an 18-month transition to elections.

According to analysts’ estimates, the rebels, known as the Front for Change and Concord in Chad (FACT), came over the border from northern neighbor Libya on April 11 in their thousands. Last week, they reached roughly 200-300 km (125-185 miles) from the capital, before a pushback from the army and pause to respect Deby’s funeral.

FACT have rejected the military transition, dubbing it a “monarchy”, and called for a return to democracy.

“We are preparing to advance … We don’t accept any military government,” spokesman Kingabe Ogouzeimi de Tapol told Reuters, without elaborating.

Battle-hardened from years of fighting for Libyan military commander Khalifa Haftar, the rebels could face harsh resistance near N’Djamena, a base for around 5,100 French troops fighting jihadists in the region.