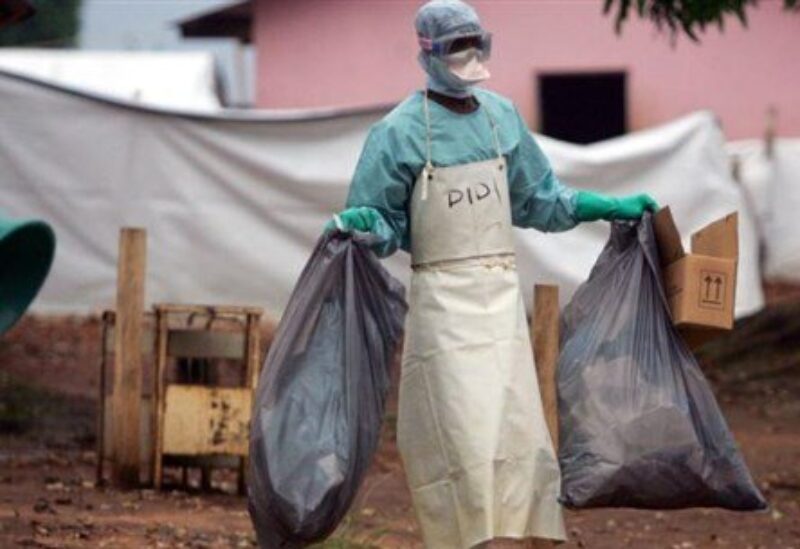 A child from Ghana who had the highly contagious Marburg virus, which resembles Ebola, has passed away, a representative of the World Health Organization announced on Tuesday.

Since Ghana reported its first-ever outbreak of the disease last month, there have been three fatalities in the nation as a whole.

Only the second outbreak has occurred in West Africa. Guinea reported the first known incidence of the virus in the area last year.

The virus is transmitted to people from fruit bats and spreads among humans through direct contact with bodily fluids, surfaces and materials, the WHO said.

The dead child, whose gender or age were not disclosed, was one of two new cases reported last week by WHO.

The Ghanaian health ministry has only reported three confirmed cases and further testing remains to be done on a fourth suspected case, Soce Fall said.

The first two cases, in southern Ghana’s Ashanti region, both had symptoms including diarrhoea, fever, nausea and vomiting, before dying in hospital, the WHO said previously.