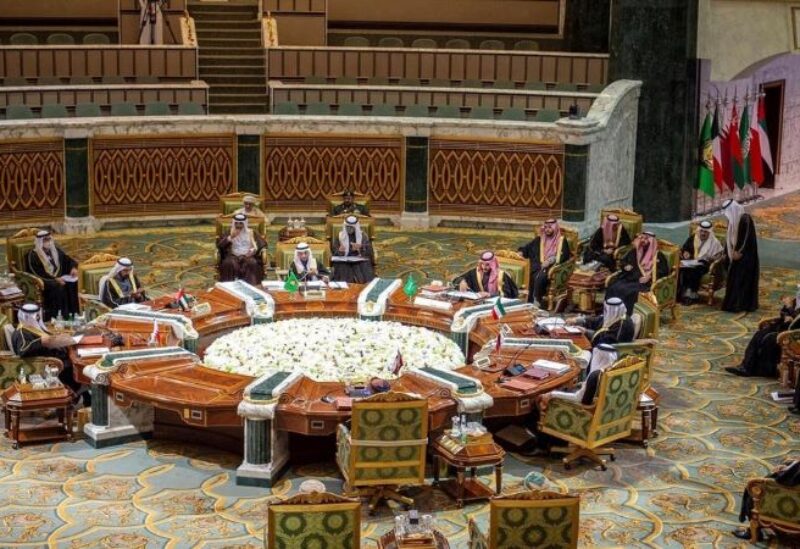 Chinese Foreign Ministry declared that China and the Gulf Cooperation Council (GCC) are moving towards establishing a strategic partnership.

“Both sides agreed that conditions are ripe for the establishment of China-GCC strategic partnership and both sides will speed up the process so as to push bilateral relations to a new level,” the ministry said in a statement on Tuesday night after Foreign Minister Wang Yi met GCC Secretary General Nayef Falah Mubarak Al-Hajraf in China.

Al-Hajraf and foreign ministers of GCC member states Saudi Arabia, Kuwait, Oman and Bahrain are on a five-day visit to China until Friday.

The GCC and China, the statement added, should “send positive signals to the outside world, and better safeguard legitimate interests of both sides and common interests of regional countries.”

Emphasizing the need for “pragmatic cooperation and strengthening multilateral coordination,” the ministry said the fourth China-GCC Strategic Dialogue will be held soon in Riyadh.

They will use the opportunity to “jointly formulate and sign an action plan for strategic dialogue in the next three years, so as to inject new content and expand new areas for bilateral cooperation,” the statement added.

The two sides have also agreed to complete negotiations on a China-GCC Free Trade Agreement to “share the opportunities of China’s huge market.”

China, the biggest trade partner of the GCC, will also “help GCC countries become logistics and shipping hubs … and attract more foreign capital and technologies to the Gulf region to accelerate the diversified development of the GCC countries.”

The two sides also discussed various global issues, including the Iran nuclear deal and Yemen conflict, and stressed the importance of upholding the international system “with the UN at its core.”