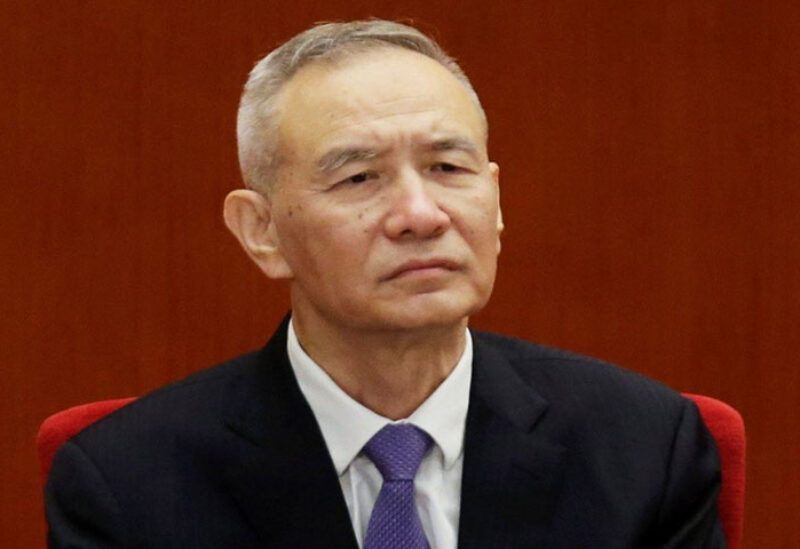 Chinese Vice Premier Liu He discussed with U.S. Treasury Secretary Janet Yellen issues of mutual “concern”, in his second virtual call in a week with top economic and trade officials under the U.S. Biden administration.

Liu, who has led China’s talks in Sino-U.S. trade talks since former U.S. President Donald Trump went on a trade war with Beijing, held a similarly “candid” exchange with U.S. Trade Representative Katherine Tai on May 26.

China’s increased engagement between the trade and economic chiefs of the world’s largest economy, since Joe Biden took office in January, comes as the U.S. administration criticizes Beijing on human rights abuses and seeks to rally other rich nations to form a united front on China.

“Secretary Yellen discussed the Biden-Harris administration’s plans to support a continued strong economic recovery and the importance of cooperating on areas that are in U.S. interests, while at the same time frankly tackling issues of concern,” the U.S. Treasury Department said in a brief statement.

In Liu’s video call with Yellen on Wednesday, both sides conducted extensive exchanges on the macroeconomic situation and bilateral and multilateral cooperation, the official Xinhua news agency reported.

They also “candidly exchanged views on issues of mutual concern, and expressed willingness to maintain communication.”

The Biden administration is conducting a review of U.S.-China trade policy, ahead of the expiry of their Phase 1 deal at the end of 2021.

Beijing and Washington signed the deal in January 2020. It calls for China to increase purchases of U.S. agricultural goods, manufactured products, energy and services by $200 billion over 2020 and 2021, compared with a 2017 baseline.

The pact eased a two-year tariff war waged by Trump that aimed to change China’s trade practices, although duties remain in place on hundreds of billions of dollars of trade.