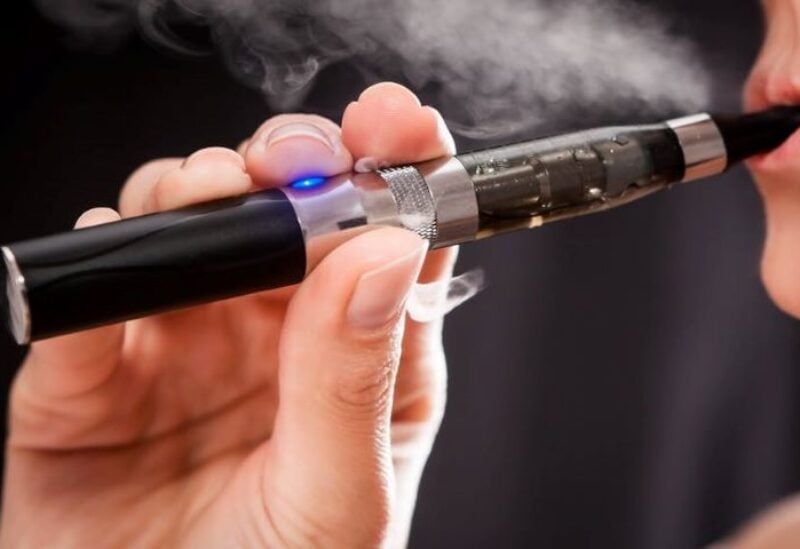 Companies selling e-cigarettes in China must fulfill national criteria, according to the proposed laws, in order to register with the tobacco ministry and conduct lawful business.

Companies that manufacture e-cigarettes must also get a special license from the tobacco authority, if they can demonstrate that they have the necessary cash and a facility with standard-compliant equipment.

The tobacco control agency stated that it will create a “single national electronic cigarette transaction management platform” via which all licensed e-cigarette wholesalers and retailers must sell their goods. Meanwhile, tax collection and payment for e-cigarettes “must be done in conformity with national taxation rules and regulations,” according to the authority.

Following the success of comparable products in other markets, a slew of Chinese businesses began manufacturing and distributing nicotine salt-based e-cigarettes for the local market in 2018.

RELX Technology Inc (RLX.N), the largest of them, went public in New York in January.

The Chinese cigarette business is a state-run monopoly directly regulated by the tobacco regulator, which sets brand price and distribution and earns tax revenue for the government.