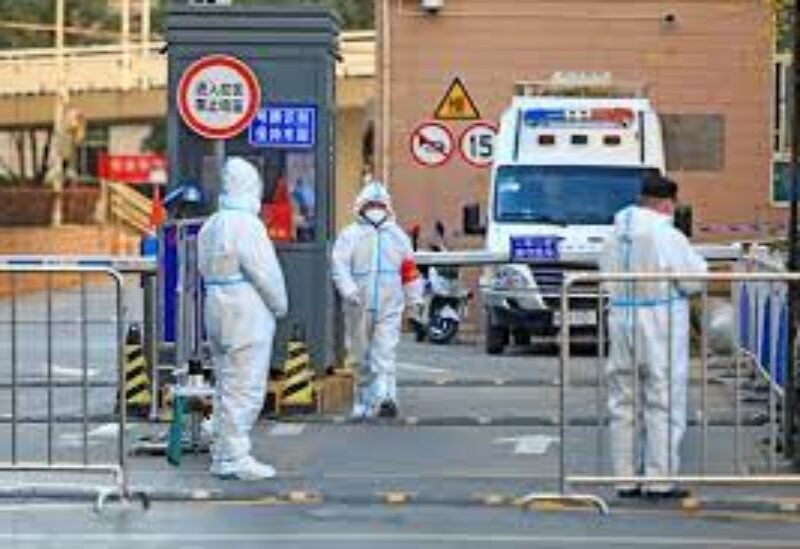 On Monday, the number of symptomatic coronavirus cases in China surged for the fourth day in a row, with Xian city reporting additional infections in a flare-up that has put 13 million people on lockdown.

Official statistics revealed on Tuesday that Xian recorded 175 symptomatic cases, up from 150 the day before.

From December 9 through Monday, there were 810 confirmed cases in Xian, but no Omicron infections have been reported. Only a few cases of Omicron infection have been documented in China, mostly among overseas tourists and in the country’s south.

Nationwide, mainland China detected 182 local symptomatic cases for Monday, according to a statement by the National Health Commission, compared with 162 a day earlier and marks a fourth consecutive day of increase.

Although the number of cases in Xian and China is tiny in comparison to many other nations, officials have put strict restrictions on travel both within and beyond the city, in accordance with a national guideline to quickly limit epidemics.

Since last week, Xian residents have not been allowed to leave the city without clearance from their employer or authorities.

Officials have restricted permission for people to go out for necessary shopping during a new round of mass testing which started on Monday, and banned non-essential vehicles from entering roads.

There were no new deaths on Monday, leaving the national death toll at 4,636. Mainland China had 101,486 confirmed symptomatic cases as of end Dec. 27, including both local ones and those arriving from abroad.