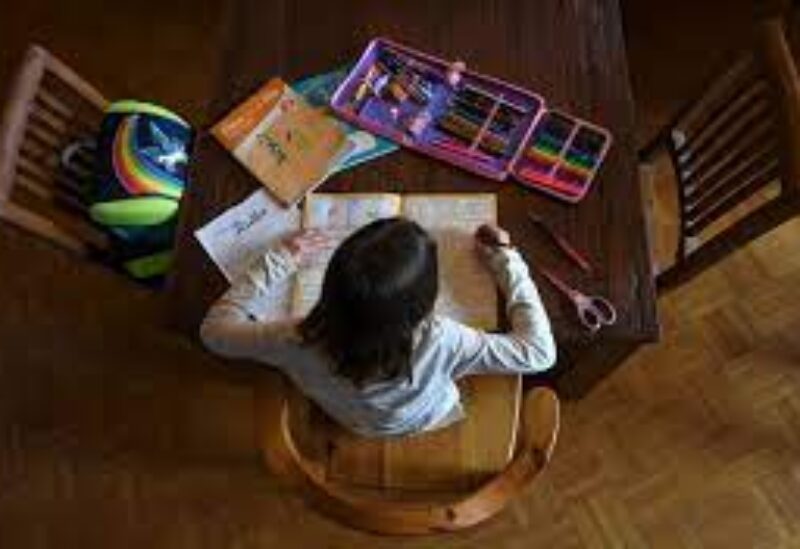 According to the official Xinhua news agency, China has enacted an education law aimed at reducing the “twin burdens” of homework and off-site tutoring in core courses.

This year, Beijing has taken a more assertive paternalistic stance, tackling everything from children’s addiction to online games, which is considered a sort of “spiritual opium,” to “blind” devotion of internet celebrities.

On Monday, China’s parliament said that it would propose legislation punishing parents whose young children engage in “very poor behavior” or commit crimes.

The new law, which has not been published in full, makes local governments responsible for ensuring that the twin pressures are reduced and asks parents to arrange their children’s’ time to account for reasonable rest and exercise, thereby reducing pressure, said the agency, and avoiding overuse of the internet.

In recent months, the education ministry has limited gaming hours for minors, allowing them to play online for one hour on Friday, Saturday and Sunday only.

It has also cut back on homework and banned after-school tutoring for major subjects during the weekend and holidays, concerned about the heavy academic burden on overwhelmed children.