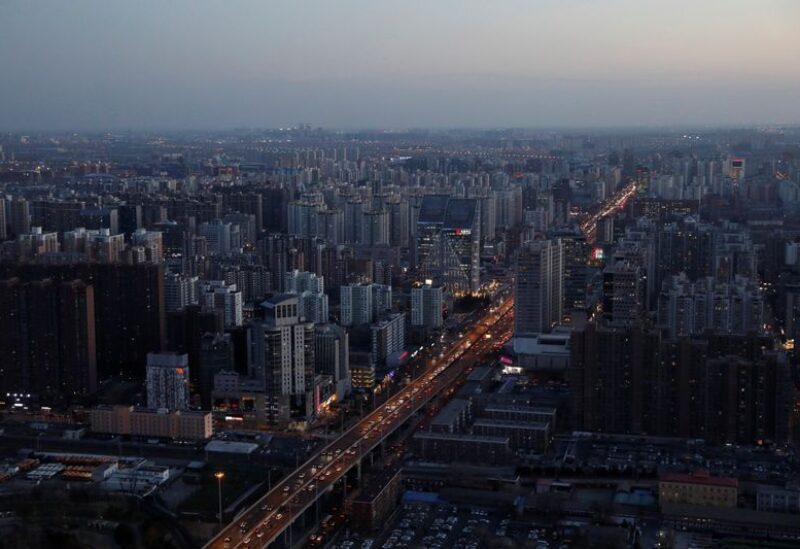 China will build a “Polar Silk Road” and actively participate in the development of Arctic and Antarctic regions, it said in its new 2021-2025 “five-year plan” published on Friday.

The plan said Beijing would “participate in pragmatic cooperation in the North Pole” and “increase its ability to take part in the protection and utilization of the South Pole”.

China has been eyeing lucrative mineral resources as well as possible new shipping routes in Arctic regions, as ice caps recede as a result of rising temperatures.

It released a white paper in 2018 highlighting its plans to create new freight routes linking Asia and Europe via the Northeast, Northwest and Central Passages of the Arctic, raising concerns about the fragile environment of the region.

At the end of last year, China also revealed plans to launch a new satellite to track shipping routes and monitor changes in sea ice in the Arctic. The country is set to launch the satellite in 2022.