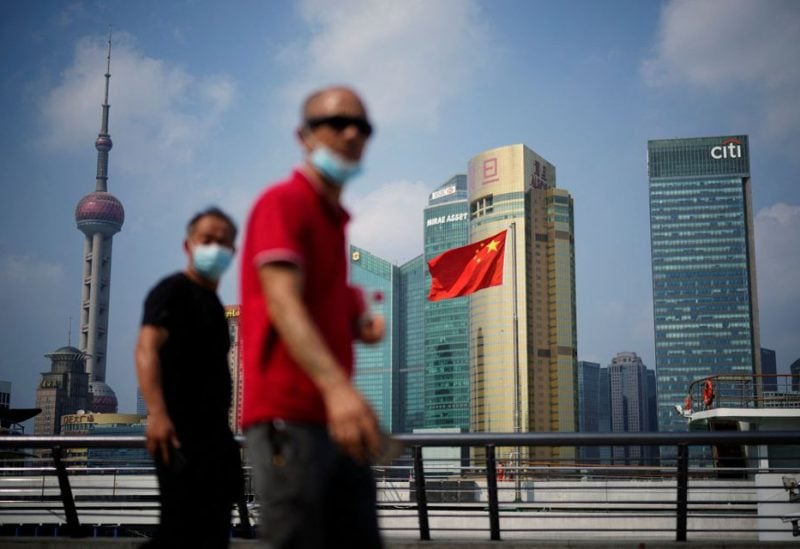 In retaliation for what it claimed to be provocations from Taiwan and the United States, China’s military claimed that it had carried out “strike drills” in the sea and airspace surrounding the island on Sunday.

China claims Taiwan as its own territory, while Taiwan asserted that the drills demonstrated Beijing’s efforts to undermine regional stability and intimidate Taiwanese citizens.

In a brief statement, the Eastern Theatre Command of China’s People’s Liberation Army said it had carried out “joint combat readiness patrols and joint firepower strike drills” around Taiwan, though it did not specify the exact location.

“This is a resolute response to the current escalation of collusion and provocation from the United States and Taiwan,” it added, without giving details.

Taiwan-U.S. cooperation contributes to the freedom, openness, peace and stability of the Indo-Pacific, and Taiwan will continue to boost its military in accordance with the enemy threat and its self-defense needs, the ministry said.

“The Chinese Communist’s ‘military intimidation’ acts are obviously aimed at cowing our people and are not conducive to (China’s) international image,” it added.

Taiwan has complained of repeated Chinese military activity nearby over the last three years or so as Beijing seeks to pressure Taipei to accept Chinese sovereignty.

The United States is Taiwan’s most important international backer and arms supplier, despite the absence of formal diplomatic ties. U.S. arms sales to Taiwan are a constant irritant in Beijing’s relations with Washington.

The military of Taiwan’s enormous neighbor China dwarfs that of Taiwan. Particularly under pressure from having to frequently repel Chinese intrusions close to the island is its air force.

The Chinese drills were held at the same time as newly elected county and municipal leaders in Taiwan assumed their roles following last month’s local elections, in which the island’s ruling Democratic Progressive Party was soundly defeated.

China has never backed down from using force to annex Taiwan. Taiwan vehemently refutes China’s claims of sovereignty, claiming that only the 23 million residents of the island have the power to determine its future.