China stockpiling grain when millions of people are facing food insecurity, says US 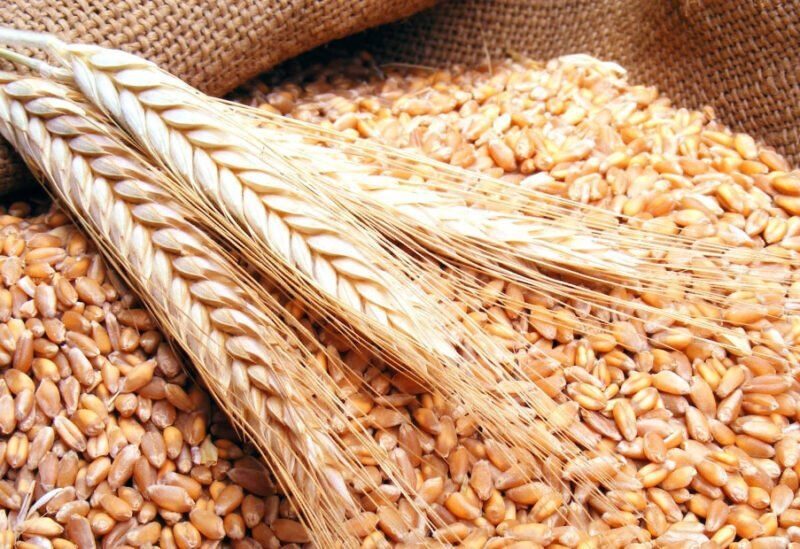 As the US urged Russia to allow Ukrainian grain out quickly into the international market, US officials signalled China to provide more grain to poor countries.
“We would like to see it act like the great power that it is and provide more grain to the poor people around the world,” James O’Brien, head of the US State Department’s Office of Sanctions Coordination, said.
James O’Brien said: “China has been a very active buyer of grain and it is stockpiling grain at a time when hundreds of millions of people are entering the catastrophic phase of food insecurity.”
The US official asserted that the Biden administration wants China to provide its grain stockpile to the World Food Programme (WFP) and other agencies.
O’Brien informed that 40 per cent of grain shipment from Ukraine in April has gone to China, calling it “awkward” while adding that “it would have been much better to see that grain going to Egypt, in the Horn of Africa and other places.”

The development comes as Ukraine and Russia on Friday inked a deal in Istanbul to allow Ukrainian grain shipment which has been stuck since the Russian invasion in February. Reports claim over 25 million tonnes of wheat and other grain is piled up at Ukrainian ports, ready to be exported.

Russia said it will implement the deal over the next few days even as the US said it was “clear-eyed” stating that it is “hopeful that this is going to make a difference”.