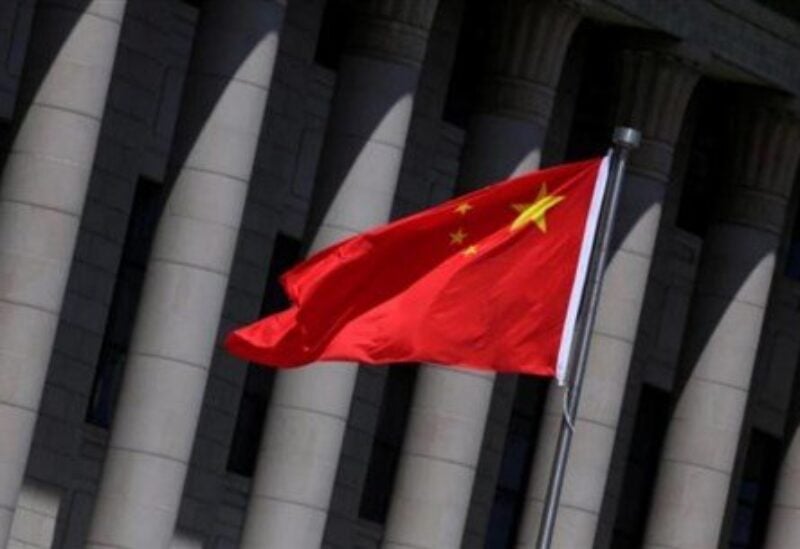 The Chinese Foreign Ministry has summoned the European Union’s ambassador, Nicolas Chapuis, to express protest against the sanctions imposed on Chinese officials over the alleged human rights violations in the Xinjiang Uygur Autonomous Region.

“On the evening of 22 March, People’s Republic of China Vice Foreign Minister Qin Gang summoned the head of the EU delegation to the People’s Republic of China, expressed a strong protest on behalf of the Chinese government and strongly condemned the unilateral sanctions imposed on China a few hours ago under the pretext of the so-called human rights violations in Xinjiang”, the Chinese Foreign Ministry said in a Tuesday statement.

“They [sanctions] will not receive the support of the international community, especially the so-called sanctions imposed on the basis of lies. I believe that all countries should oppose this”, Wang Yi said.

On Monday, the Chinese Foreign Ministry announced sanctions against ten Europeans, including members of the European Parliament, as well as four organizations in response to the inclusion of four Chinese citizens and one organization on the sanctions list for violations of human rights in Xinjiang Uygur Autonomous Region.

The United States, the United Kingdom, Canada, New Zealand and Australia issued a joint statement on Monday in which they called on China to stop its “repressive practices” in the Xinjiang province.