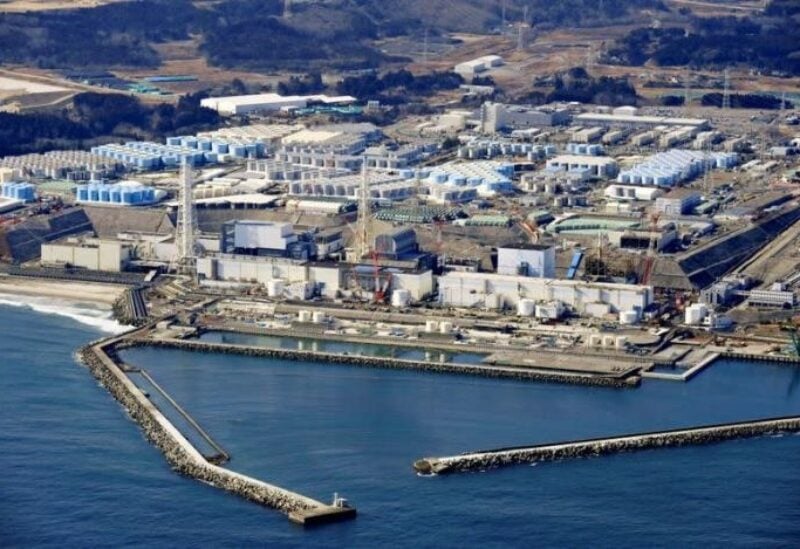 China on Thursday summoned Japan’s ambassador in protest over Japan’s planned release of contaminated water from the destroyed Fukushima nuclear plant and said it would assess possible safety threats to food and agricultural products.

According to plans unveiled by Japan on Tuesday, the release of more than a million tonnes of contaminated water into the sea from the plant crippled by an earthquake and tsunami in 2011 will start in about two years after filtering it to remove harmful isotopes.

China is seriously concerned about the unilateral decision to discharge wastewater from Fukushima into the sea, Ministry of Commerce spokesman Gao Feng said at a regular press conference.

“We will closely follow the development of the situation and assess possible threats posed to the safety of related food and agricultural products and their trade, to ensure the safety of Chinese consumers,” said Gao.

“China expresses its strong dissatisfaction and firm opposition,” the Ministry of Foreign Affairs said in a statement, citing Assistant Minister Wu Jianghao as telling Tarumi the decision disregarded the marine environment and the safety of people in neighboring countries.