China to draft laws for areas including national security, anti-monopoly 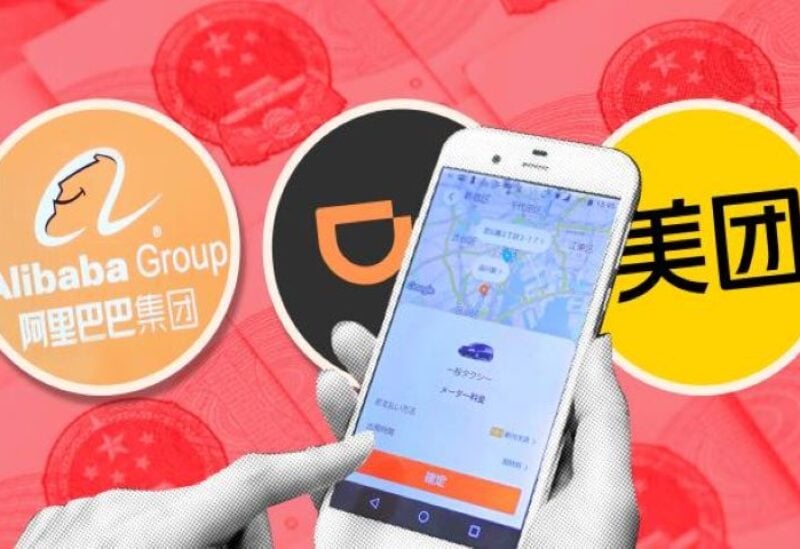 China’s national leadership said in a document published late on Wednesday that China will draft new laws on national security, technology innovation, monopolies and education, as well as in areas involving foreigners.

The government has recently curbed tech giants with anti-monopoly or data security rules and clamped down on tutoring companies, as the state increases its control of the economy and society.

President Xi Jinping has made “rule of law governance” a signature of his rule, which will be extended if, as expected, he seeks a third term next year.

The Chinese Communist Party and the government asserted that a “rule of law government” must follow the leadership of the party, in a blueprint for the five years to 2025 published by the state-run Xinhua news agency.

Authorities will aim to develop laws consistent with new sectors such as the digital economy, internet finance, artificial intelligence, big data, cloud computing, they said, adding that they would also improve the response to emergencies.