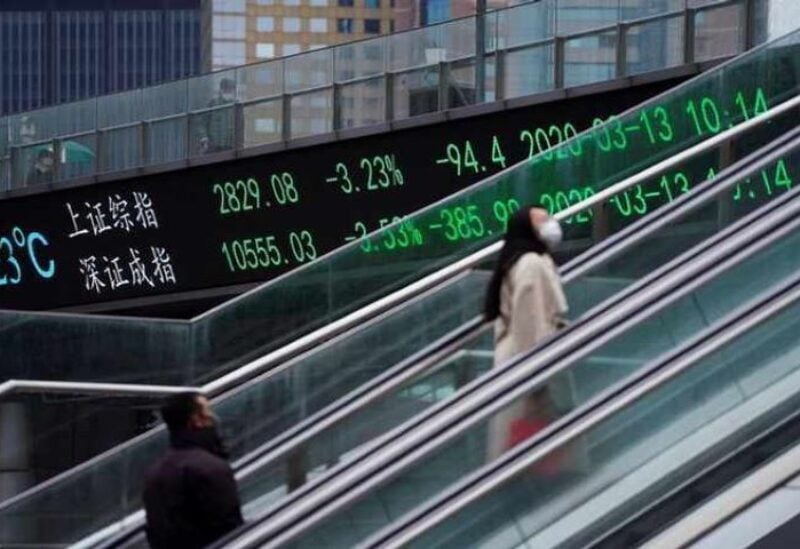 The National Development and Reform Commission (NDRC) in China said on Tuesday it will totally liberalize prices of electricity generated from coal and that industrial and commercial users will all have to buy from the market.

The NDRC said, giving no specific time frame, that 100 percent of electricity generated from coal-fired power will be priced via market trading, up from 70 percent in the country now.

Industrial and commercial users “as soon as possible” will have to purchase directly from the market or via agents over the power grid, up from 44 percent of such users who currently buy direct from the market. Other current buyers pay fixed prices.

The reforms are Beijing’s latest effort to deal with an energy crisis gripping the world’s second largest-economy that is expected to last through the year-end.

Analysts and traders have been forecasting a 12 percent cut in industrial power consumption in Q4 because coal supply is likely to drop short this winter.

“(The pricing reform) is designed to reflect power demand and consumption, and to some extent to ease operation difficulties of power firms and encourage plants to increase power supply,” said Peng Shaozong, an official with the NDRC, at a press briefing on Tuesday.

China’s state council on Friday said it would allow coal-fired power prices to vary by up to 20 percent from base levels, an increase on previous limits, to prevent high energy consumption.

China’s power reform will have no effect on the consumer price index (CPI) and limited impact on other economic indicators, said Peng. 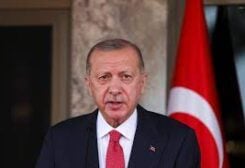