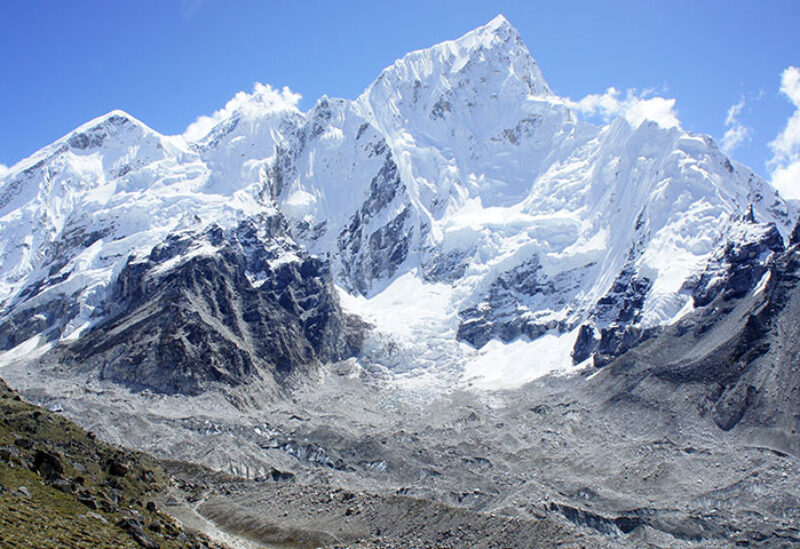 China will set up a “separation line” on the peak of Mount Everest to evade possible Covid-19 infections by climbers from virus-hit Nepal, state media reported, after dozens were taken ill from the summit’s base camp.

While the virus first emerged in China in late 2019, it has largely been able to fight the virus through a series of strict lockdowns and border closures.

Over 30 sick climbers were evacuated from base camp on the Nepalese side of the world’s highest peak in recent weeks as Nepal faces a dangerous second wave, raising fears that the virus might destroy a bumper climbing season.

Mount Everest straddles the China-Nepal border, with the north slope belonging to China.

Tibetan authorities told reporters at a press conference they would take the “most stringent epidemic prevention measures” to avoid contact between climbers on the north and south slopes or at the top, reported the official Xinhua news agency on Sunday.

Mountain guides will set up dividing lines on the summit of the mountain before allowing mountaineers to start the grueling climb up, the head of the Tibet Mountaineering Association was quoted as saying by Xinhua.

The official did not provide details on what the dividing lines would be made of.

Twenty-one Chinese climbers have been approved to climb to the summit of Everest this year after having quarantined in Tibet since early April, the official added.

The Chinese side will also step up virus control measures at the Chinese base camp on the northern side of the mountain, with non-climber tourists in the Everest scenic area forbidden to enter.

China has banned foreign nationals from climbing Everest since last year due to the virus outbreak.

But this year Nepal has issued a record number of climbing permits to try and boost visitors after its tourism industry suffered a devastating blow through 2020 from the pandemic.

More than a thousand people are typically camped at the bustling tent city at the foot of Everest on the Nepalese side at any one time, including foreign climbers and the teams of Nepali guides that escort them to the peak.

In the last three weeks, Nepal’s daily case trajectory has shot up with two out of five people tested now returning positive as infections spill over from neighboring India’s deadly second wave.