China warns of ‘forceful measures’ if Canada interferes in Taiwan 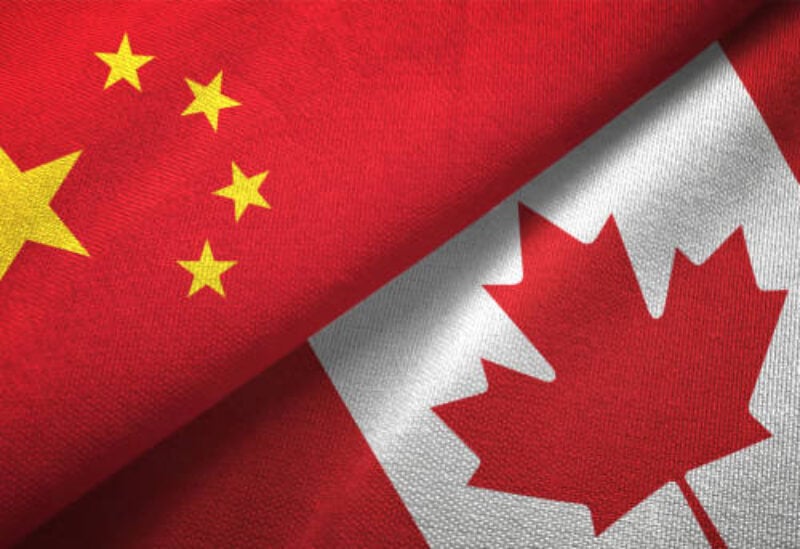 A week after it was revealed that a group of Canadian legislators planned to visit the island later this year to examine commercial opportunities, China threatened to take “forceful actions” if Canada interfered in Taiwan.

China opposes foreign politicians visiting the island and claims Taiwan as part of its territory in accordance with the “one-China concept.” Taiwan, which is ruled democratically, disputes China’s assertions.

“We urge the Canadian side to abide by the one-China principle and respect China’s sovereignty and territorial integrity,” the Chinese embassy in Canada said in a statement sent late Tuesday.

“China will take resolute and forceful measures against any country that attempts to interfere with or infringe upon China’s sovereignty and territorial integrity,” the Chinese embassy said.

Members of a Canada-Taiwan parliamentary “friendship group”, which does not receive administrative or financial support from the Canadian parliament, had been planning to visit the self-ruled island in October, Liberal Member of Parliament Judy Sgro said last week.

Sgro said the trip would focus on trade and the lawmakers intent was not to disrupt and cause problems for Taiwan or with China.

In a statement, Canada’s government said parliamentary associations and friendship groups were independent, and it respected the lawmakers’ intent to visit Taiwan.

Canada, like the rest of the West, follows a one-China policy that recognizes Beijing, not Taipei, diplomatically, while unofficially it supports Taiwan.

The relationship between China and the West has worsened since U.S. House of Representatives Speaker Nancy Pelosi visited Taiwan earlier this month against Beijing’s wishes.