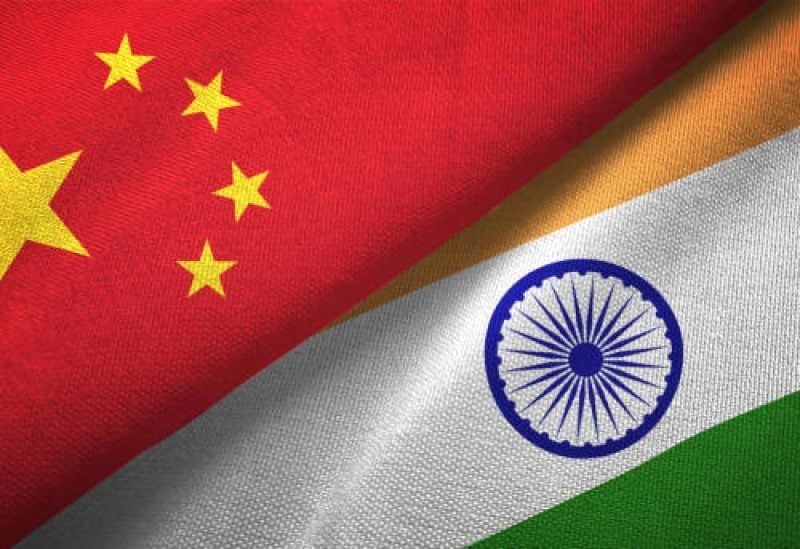 Strong political reactions are evoked in India, due to the clash between Indian and Chinese troops along the Line of Actual Control in northeastern India’s Arunachal Pradesh’s Tawang Sector on December 9. Amid the ongoing parliament session, Indian National Congress, the country’s principal opposition party, urged the government to ‘explain’ to Beijing in a ‘stern tone’. Defence Minister Rajnath Singh will make a statement on Tuesday in the parliament on the developments of December 9 in the Tawang sector.
Clashes broke out between both sides along the Line of Actual Control (LAC) in Arunachal’s Yangste area of the Tawang sector. Soldiers from both sides sustained injuries as they traded barbs. The face-off led to minor injuries to a few personnel from both sides. At least Indian six soldiers were injured in the clash and were brought to Guwahati for treatment, as per reports by the news agency PTI.
Reports claim that several Congress parliamentarians are set to move adjournment notices in both houses of the parliament on Tuesday. Congress chief Mallikarjun Kharge was quoted by PTI as saying: “Again our Indian Army soldiers have been provoked by the Chinese. Our jawans fought in a resolute manner and a few of them have been injured too.”
The Congress party also slammed Prime Minister Narendra Modi and urged the government to convey intolerance to Chinese infiltration attempts in a ‘stern tone’.
“There is news of a clash between the soldiers of India and China in Tawang sector of Arunachal Pradesh. The time has come for the government to leave its wavering attitude and explain to China in a stern tone that its act will not be tolerated,” Congress’s official Twitter handle INC India stated.
In another tweet, Congress hit out at Prime Minister Narendra Modi for his earlier comments related to the LAC standoff between India and China in Ladakh.
Referring to PM Modi’s clarification pertaining to alleged Chinese intrusion, Congress said, “If this mistake had not been made. If China was not afraid of taking the name of China, today it would not have had the capacity to raise its eyes towards our country. Occupying our land, coming to our land and fighting with our soldiers is a distant thing. There’s still time… don’t be afraid!”
Meanwhile, Aam Aadmi Party chief Arvind Kejriwal said, “Our youth are the pride of the country. I salute his bravery and pray to God for his speedy recovery.”
The said incident reportedly took place on December 9 in the Yangtse area in Tawang in Arunachal Pradesh. Around 200 Chinese soldiers tried to transgress the LAC, but the Indian troops contested the PLA attempts in a “firm and resolute manner”, officers said.