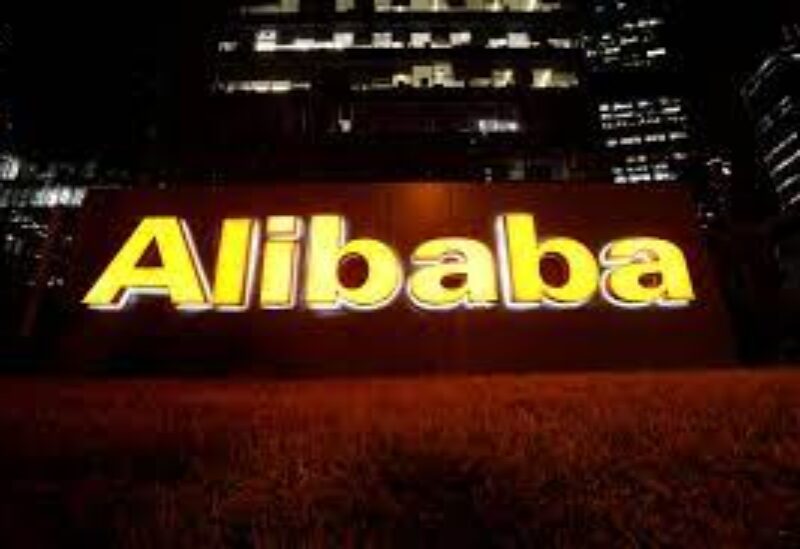 Requests for comment from Alibaba, Bilibili, and Tencent were not immediately returned.

The fines come amid a broader regulatory crackdown in China, with the IT industry being one of the primary targets.

SAMR in particular has targeted unreported deals involving tech giants. Last November it listed 43 investments that companies failed to report and levied a 500,000 yuan fine for each one.