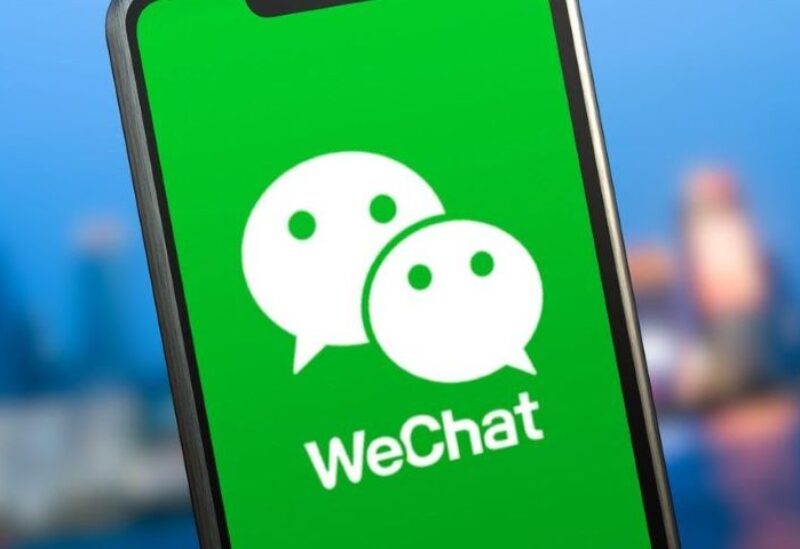 LGBT accounts run by university students has been deleted by the Chinese tech giant Tencent’s WeChat social media platform, saying some had broken rules on information on the internet, sparking fear of a crackdown on gay content online.

Members of several LGBT groups told Reuters that access to their accounts was blocked late on Tuesday and they later discovered that all of their content had been deleted.

“Many of us suffered at the same time,” said the account manager of one group who declined to be identified due to the sensitivity of the issue.

“They censored us without any warning. All of us have been wiped out.”

While homosexuality, which was classified as a mental disorder until 2001, is legal in China, same sex marriage is not recognized. Social stigma and pressure still deter people from coming out.

This year, a court upheld a university’s description of homosexuality as a “psychological disorder”, ruling that it was not a factual error.

The LGBT community has repeatedly found itself falling foul of censors and the Cyberspace Administration of China recently pledged to clean up the internet to protect minors and crack down on social media groups deemed a “bad influence”.