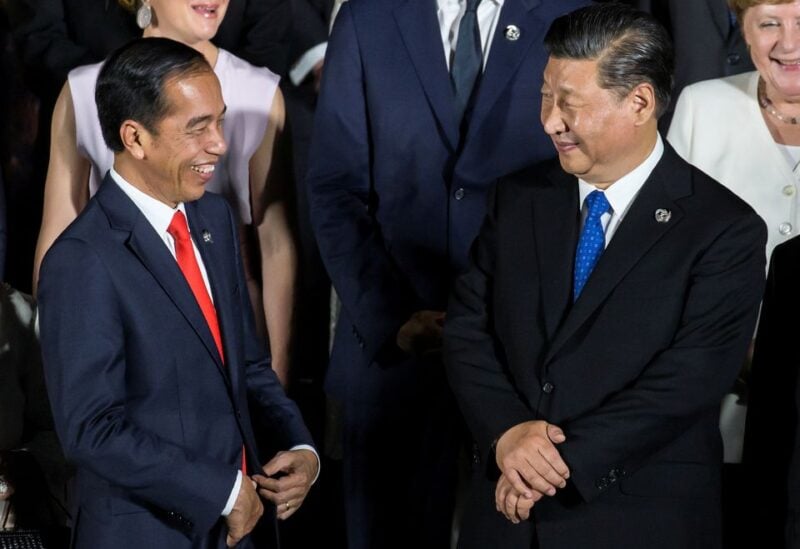 In a rare visit to COVID-averse China by a foreign head of state, Chinese President Xi Jinping is anticipated to meet in person with his Indonesian counterpart Joko Widodo on Tuesday in Beijing.

The last time China welcomed foreign leaders was in February at the beginning of the Winter Olympics, when Russian President Vladimir Putin was one of those who traveled to Beijing in a tightly guarded circle.

Jokowi, as the Indonesian president is widely known, is in Beijing this week at the invitation of Xi for what China said would be “an exchange of in-depth views”.

Jokowi, who arrived in Beijing late on Monday night, was also scheduled to meet with Chinese Premier Li Keqiang.

Travel by foreign dignitaries to China has been exceedingly rare since the new coronavirus pandemic broke out over two years ago, with Chinese borders largely shut due to domestic COVID concerns.

Xi last travelled out of mainland China to Hong Kong on June 30 to mark 25 years since the former British colony returned to Chinese rule.

Before that, Xi visited Myanmar in January 2020, his last official trip to a foreign country.

Indonesia, one of China’s biggest trading partners, is an important source of ferronickel, coal, copper and natural gas for the world’s second-largest economy.

In the first half of 2022, Chinese imports from Indonesia, mostly commodities, surged 34.2% on year, the most after Russia.

As president of the G20 this year Jokowi has sought to mend rifts within the group exposed by Russia’s invasion of Ukraine. Last month he met Ukraine’s President Volodymyr Zelenskiy and took a message to President Vladimir Putin in Moscow.

Jokowi said Indonesia was willing to be a “communication bridge” between the two leaders.

China, while not condemning its strategic partner Russia for the invasion, has repeatedly called for a cessation of hostilities and has offered to help promote peace talks.

Both Indonesia and Russia are part of the G20, with the former holding the group’s presidency this year. Some G20 member states have threatened to boycott this year’s leaders summit, on the island of Bali on Nov. 15-16, if Putin attends.

Earlier G20 meetings this year have focused on global food security and Russia’s invasion of Ukraine, which Moscow calls a “special military operation”.

The war in Ukraine has caused major disruptions to global trade, with prices of grain and wheat soaring amid a blockade of Ukrainian seaports and sanctions on Russian commodities such as oil, gas and fertiliser.