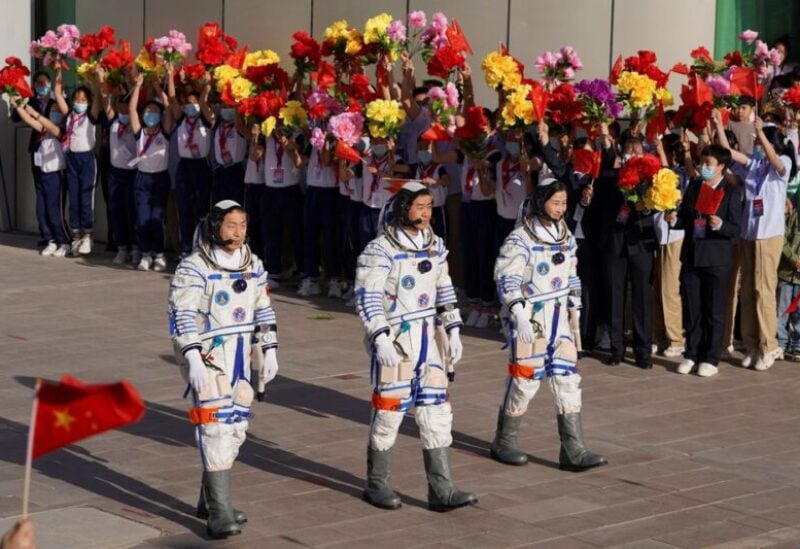 China sent three astronauts on a six-month mission on Sunday to oversee a critical phase of the building of its space station, whose final modules are scheduled to launch in the coming months.

When finished by the end of the year, the space station would mark a key milestone in China’s three-decade-long human space program, which was officially approved in 1992 and was previously code-named “Project 921.” It will also mark the beginning of permanent Chinese space colonization.

A Long March-2F rocket, which was used to launch China’s first crewed spaceflight on the Shenzhou-5 mission in 2003, lifted off from the Jiuquan Satellite Launch Center in the Gobi Desert in northwest China at 10:44 a.m. (0244 GMT) with the spacecraft Shenzhou-14, or “Divine Vessel”, and its three astronauts, a live broadcast by state television showed.

Construction began in April last year with the launch of the first and largest of its three modules – Tianhe – the living quarters of visiting astronauts. The lab modules Wentian and Mengtian are to be launched in July and October, respectively.