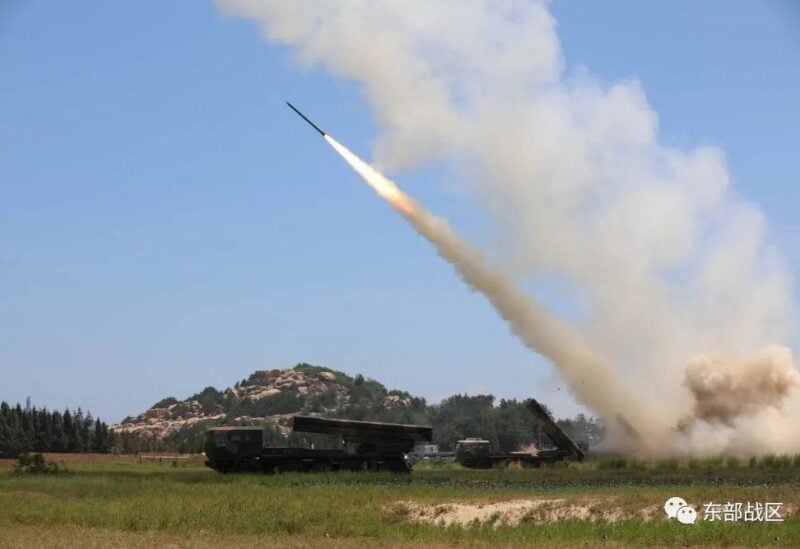 The Chinese military announced on Monday that it would continue its drills in the air and waters surrounding Taiwan.

The military has carried out an unprecedented set of naval and air force drills in areas near Taiwan following U.S. House Speaker Nancy Pelosi’s visit to the island.