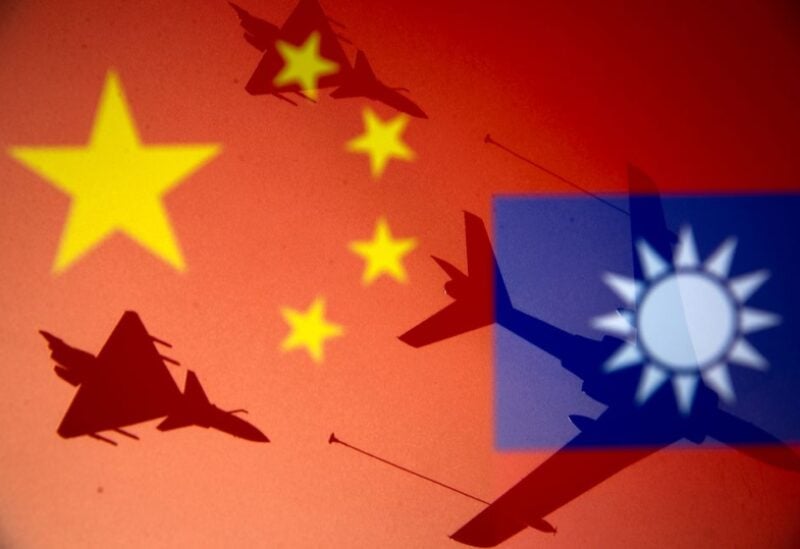 Stating that the Chinese troops have continued to improve their training and war readiness, and will thwart any external meddling or trick aimed at achieving “Taiwan independence,”Chinese military claimed on Wednesday that it had undertaken a battle readiness patrol in recent days in the sea and airspace surrounding Taiwan
China’s air force made its greatest incursion into Taiwan’s air defence zone since January, according to Taiwanese officials. In the latest flare-up of tensions, Taiwanese fighters raced to scare away 30 aircraft, according to the island’s defence ministry.

Beijing has began sending huge sorties into Taiwan’s defence zone in recent years to express dissatisfaction and to put Taipei’s ageing fighter force under regular stress.
Democratically self-governing Taiwan is constantly threatened by invasion by China, which considers the island to be its territory and has threatened to take it by force if necessary.

Last week, the US accused Beijing of inflaming tensions over the island, citing aircraft incursions as an example of “increasingly provocative rhetoric and conduct,” according to Secretary of State Antony Blinken.

Blinken’s comments come after US President Barack Obama appeared to defy decades of US policy when he declared, in answer to a question during a visit to Japan, that if Taiwan was invaded by China, Washington would defend it militarily.