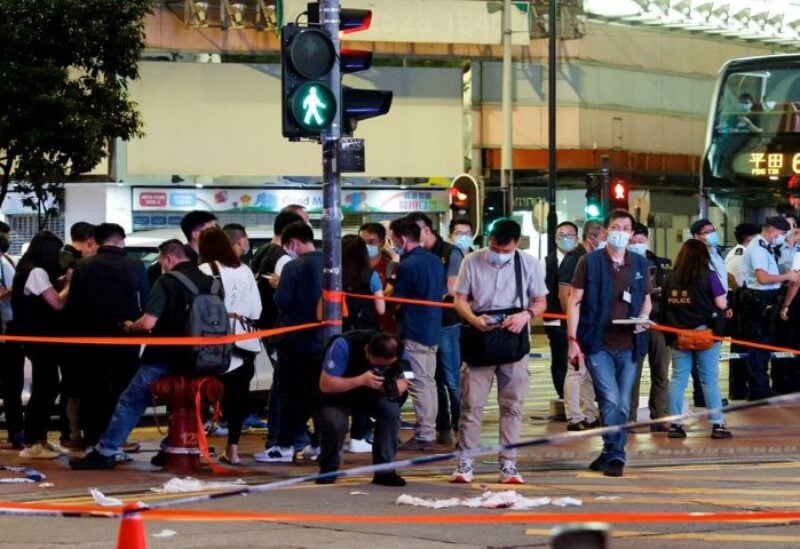 Chinese netizens called for a boycott of  Vitasoy, a beverage maker,  after an employee circulated an online memo offering condolences to the family of a worker who had stabbed a Hong Kong police officer.

In a statement on the Chinese social media platform Weibo on Saturday, Vitasoy said a staff member had circulated a memo that it described as “extremely inappropriate” without authorization, and the company reserved the right to take legal action.

The memo offered condolences to the family of a 50-year-old Vitasoy worker who had stabbed a police officer, 28, and then killed himself on Thursday, the anniversary the former British colony’s return to Chinese rule, media outlets reported.

“Vitasoy Group sincerely apologizes for any troubles or grievances this has caused. We support Hong Kong’s long-term prosperity, stability and development.”

Police have described the stabbing as an attempted murder. The officer’s condition has improved from critical to serious.

The worker’s memo triggered a flood of online calls for a boycott of Vitasoy, which gets two-thirds of its revenue from mainland China.

Hong Kong authorities warned on Sunday that advocating for people to mourn for the attacker was no different from “supporting terrorism” and criticised parents who took children to mourn him.