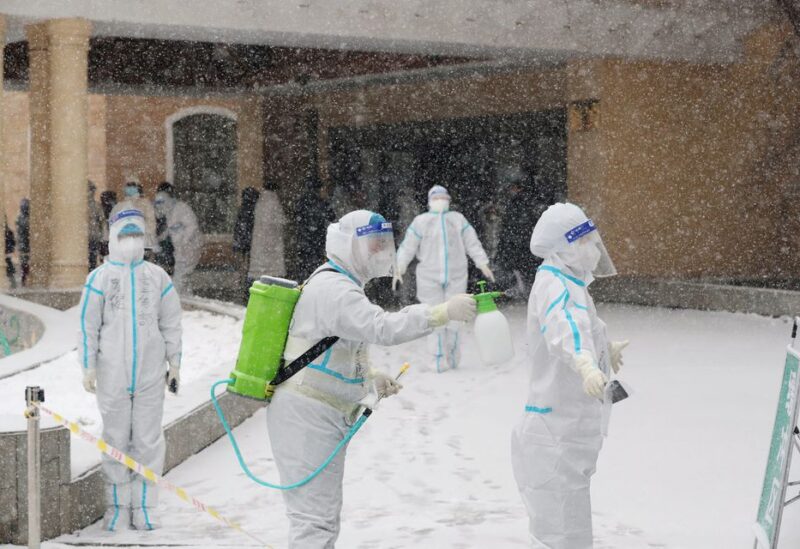 According to a senior Communist Party official, China’s Jilin province was “in a last ditch battle” against COVID-19 on Wednesday, as the northeastern region bordering North Korea and Russia accounted for three-quarters of China’s total new cases.

The provincial Communist Party secretary, Jing Junhai, has urged health departments to ensure “not a single person is missed,” according to the official Jilin Daily newspaper.

Though Jilin’s infections had halved compared to a day earlier, it was still over a thousand for a fourth consecutive day, and Jing described the battle to stamp out China’s worst outbreak in two years as having entered a “critical stage”.

The provincial health authority said last week that the current outbreak was triggered by infected people arriving from abroad, without specifying where they had travelled from.

Russia’s far east suffered a recent spike in COVID-19 cases, with new daily infections in Vladivistok, around 100 miles from the Jilin border, peaking in mid-February at over 1,500.

The number of cases in North Korea is unknown, though an independent U.N. human rights investigator has warned that millions of vaccines need to be supplied to avert a humanitarian disaster in the reclusive country.