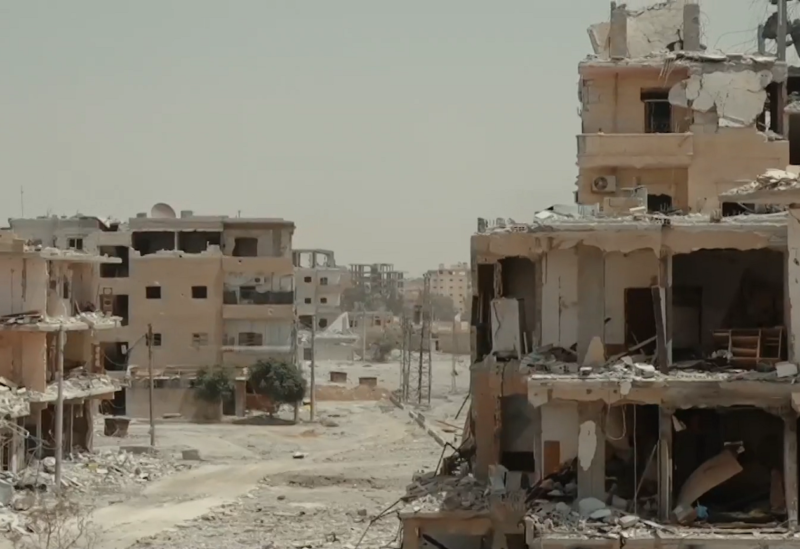 the United Nations representative in Syria said that a A cholera outbreak in several regions of Syria presents “a serious threat to people in Syria and the region,” calling for an urgent response to contain its spread.
The outbreak is believed to be linked to irrigation of crops using contaminated water and people drinking unsafe water from the Euphrates river which bisects Syria from the north to the east, UN Resident and Humanitarian Coordinator Imran Riza said in a statement.
The widespread destruction of national water infrastructure after more than a decade of war means much of the Syrian population is reliant on unsafe water sources.
Richard Brennan, Regional Emergency Director of the World Health Organization (WHO) Eastern Mediterranean Region, said the agency had recorded eight deaths from the disease since Aug. 25: six in Aleppo in the north and two in Deir Ezzor in the east.
“This is the first confirmed cholera outbreak in recent years… the geographic spread gives cause for concern and so we have to move fast,” he told Reuters via phone.
The outbreak is centered in the northern Aleppo region, where more than 70 percent of a total 936 suspected cases have been recorded, and Deir Ezzor where more than 20 percent were registered.
A smaller number of suspected cases have been recorded in Raqqa, Al-Hasaka, Hama and Lattakia.
The number of confirmed cholera cases is 20 in Aleppo, four in Lattakia and two in Damascus.
Prior to the recent cholera outbreak, the water crisis had caused an increase in diseases such as diarrhea, malnutrition and skin conditions in the region, according to the World Health Organization.
Brennan said the WHO was appealing to donors to increase funding as the organization was already dealing with a number of cholera outbreaks in the region, including in Pakistan where floods have exacerbated a pre-existing outbreak.
“We need to scale up surveillance and testing capacity… efforts are underway to truck clean water to the communities most affected,” he said.