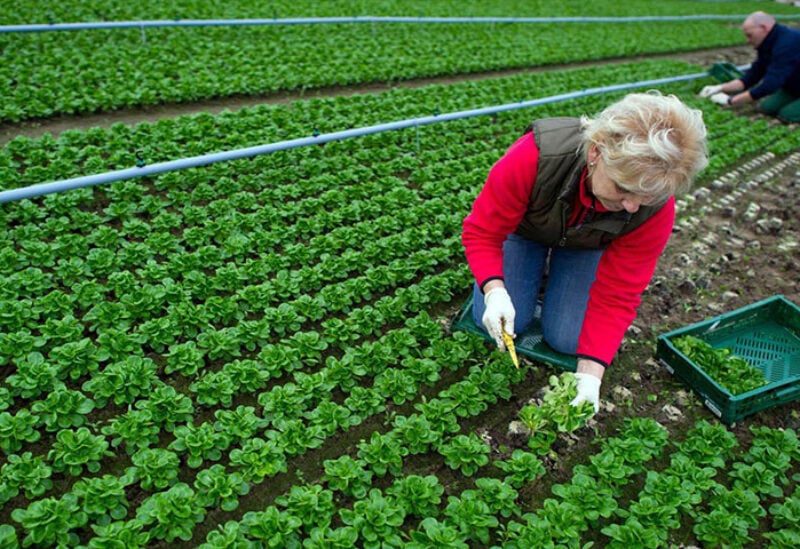 Droughts, heat waves, floods and cold snaps have tripled crop losses in Europe over the last 50 years, a new study has found.

Researchers from the Nova School of Science and Technology in Lisbon compared agricultural data with corresponding extreme weather events in 28 European countries between 1961 and 2018. Their findings suggested “climate change is already driving increasing crop losses”.

all became more prevalent during this period – but it was droughts in particular that were the most “disproportionately severe”.

“Cereals, a staple that occupies nearly 65 per cent of the EU’s cultivated area and is mainly used for animal feed, is the crop most severely affected,” said study lead author Teresa Bras.

Cereals losses were consistently larger than those sustained by other crops and intensified by over per cent every drought year.

Researchers suggested that more universal irrigation of other crops like vegetables, grape vines and fruit could be the cause.

They also gave a warning about the global “ripple effects” on both food systems and prices should Europe’s food resilience prove fragile.

The study cited the severe heat wave and drought in Europe in 2018, which caused grain production to decrease by eight per cent compared to the five-year average.

With the world experiencing its five hottest years on record since the 2015 Paris climate deal, weather-induced food shortages look set to increase unless effectively mitigated.

To this extent, in May 2020 the UAE announced it would use Dutch technologies to improve its food security.

The Abu Dhabi Investment Office also invested $100m (Dh367m) in 2020 to bring four agritech companies to the emirate as part of its drive to increase agricultural resilience.