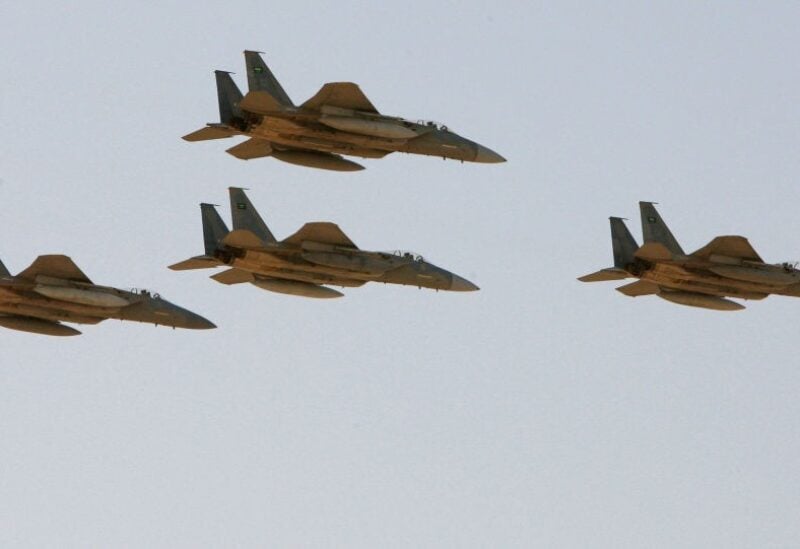 Local residents reported that the coalition airstrikes targeted a missile launch pad in the Hamadan suburb, north of the capital, in addition to the maintenance corps, Al-Nahdayan, Al-Hafa and Jarban camps in the south.

For its part, the Yemeni army thwarted an infiltration attempt by Al Houthi militia on military sites in Wadi Fadhha in Al Malajem District in Al Bayda Governorate.

The commander of the 19 Infantry Brigade, Brigadier General Ali Al-Kulaibi, said that the army units stationed in the scandal front in the Al Malajem Directorate thwarted the militia infiltration attempt and caused great human losses

He also indicated that the Houthi militia is receiving painful strikes on the Numan and Malajid fronts in Al-Bayda governorate and on various battlefronts.

Earlier, the Yemeni National Army managed to thwart a Yemeni infiltration attempt that targeted military sites in Al-Bayda. The army also succeeded in achieving progress on the fronts of Ma’rib and Taiz, with the support of the coalition.

The Coalition to Support Legitimacy in Yemen carried out a support operation for the Yemeni army and the tribes of Ma’rib, and the coalition confirmed that its operations comply with international and humanitarian law and its customary rules. The coalition has published a video targeting Houthi militia equipment and elements on the Marib front.