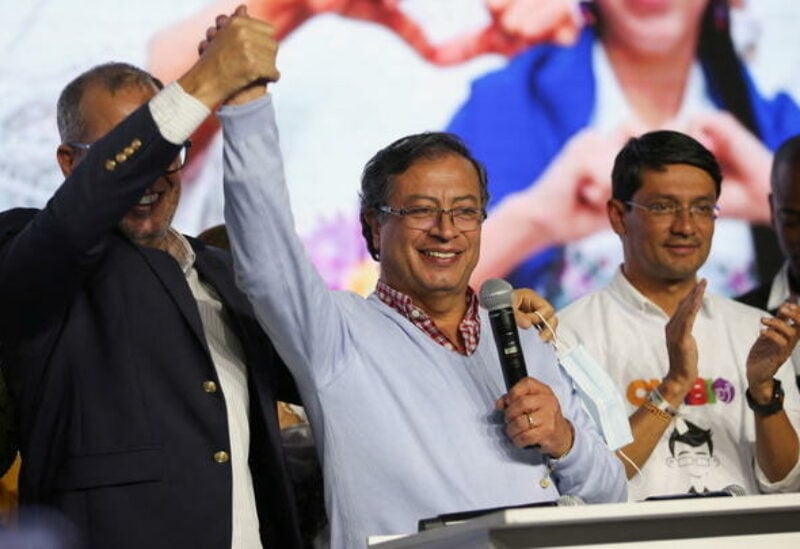 Gustavo Petro, the front-runner in Colombia’s presidential election in May, won the nomination of the left-wing Historic Pact coalition in primaries on Sunday.

Petro, a former M-19 guerrilla, and Gutierrez, a civil engineer, polled far ahead of their coalition rivals.

In the Historic Pact primary, Petro won more than 80% – some 3.5 million votes – with around 80% of precincts reporting. Gutierrez won more than 54% – some 1.7 million ballots – in the primary for a coalition representing a sector of Colombia’s right-wing, with about 80% counted.

The contest for the centrist grouping was much closer. Fajardo, a mathematician, won just under 33% – or close to 590,000 votes – with 80% counted.

Colombia’s congress has been split amongst myriad parties in recent elections, forcing presidents to build big-tent coalitions in order to pass legislation. Complete legislative results are expected on Monday.

Petro lost to Duque – whose term ends in August – in the second round the 2018 presidential election.

Some voters at a polling place in the south of capital city Bogota told Reuters they voted for Petro, also a former senator, in the hopes of seeing job creation.

“I want us to have more work, for it to be easier to get a formal job,” said unemployed Petro backer Alberto Lopez, 31.

Others said an eventual centrist victory could help counteract polarization.

“We cannot continue to be caught between Petro and whoever is chosen by Uribe,” said textile merchant Alicia Chavarro, 46, referring to ex-President Alvaro Uribe, whose influence was key in the elections of Colombia’s last two presidents.

Residents of the 167 municipalities which have been most affected by the country’s long conflict voted to choose 16 representatives who are war victims.

Their seats – in place for two legislative terms – were agreed under a 2016 peace deal between the government and the now-demobilized FARC guerrillas.