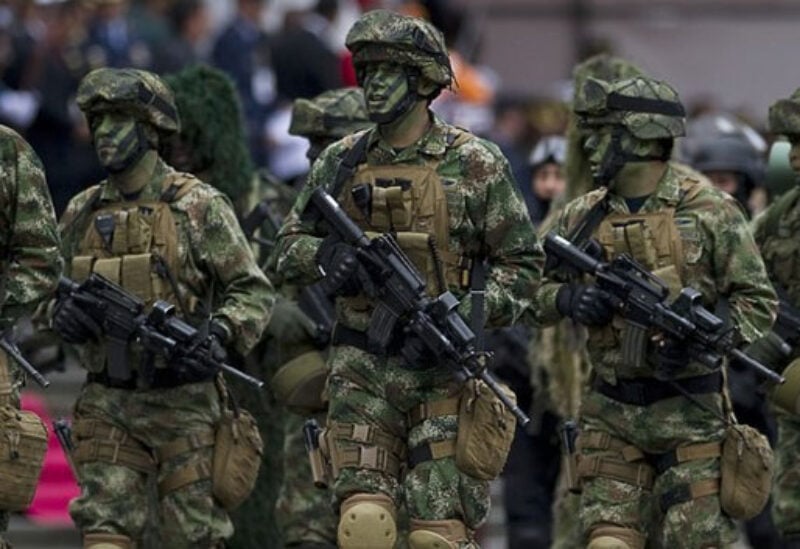 Colombian commandos have allegedly assassinated a former commander of the now-disbanded Revolutionary Armed Forces of Colombia (FARC) in Venezuela.

Seuxis Paucias Hernandez, known in Colombia by his nom de guerre Jesus Santrich, was traveling on a truck in the western Venezuelan state of Zulia when he was attacked by a Colombian commando unit that had illegally crossed the border, a group of former FARC members calling itself the Second Marquetalia Movement claimed in a statement posted on its website late on Tuesday.

“The truck carrying the commander (Santrich) was attacked with rifle fire and grenades,” the statement said, adding that the Colombian commandos left in a helicopter following the attack.

There was no immediate comment from either the Venezuelan or Colombian government.

But earlier in the day, Colombia’s Defense Minister Diego Molano had said the government was working to confirm if Santrich had been killed in Venezuela.

“Intelligence information signals that alias Santrich and other criminals were killed in supposed confrontations that took place yesterday in Venezuela,” Molano said in a post on Twitter.

Santrich, 53, was one of the chief negotiators of the FARC in peace talks with the Colombian government that led to a peace agreement with Bogota and an end to a half-century of armed conflict in 2016.

About 13,000 members of the FARC handed in their weapons under the peace deal, but some 1,500 guerrilla fighters refused to join the peace process back then. Furthermore, Colombia’s next government renounced the deal.

Santrich gave up on the peace deal less than two years after it was signed and when he was indicted in 2018 by a US grand jury for an alleged conspiracy to export 10 tons of cocaine, worth 320 million dollars in street value. He was arrested in April 2018 over the US charge but was released from jail before he could be extradited to the US by a special tribunal in Colombia.

Santrich, who had been set to serve in one of the 10 Colombian congressional seats granted to former rebels as part of the peace deal, accused the Colombian government of attempting to frame him.

But he disappeared in mid-2019 and had long been thought to be based in Venezuela.

The latest development, if confirmed, could constitute a major breach of Venezuela’s sovereignty amid already heightened tensions between Caracas and Bogota.

Armed Colombian militia have in recent months conducted cross-border attacks in Venezuela. Caracas recently set up a special military unit on its border with Colombia to prevent the attacks from across the border.