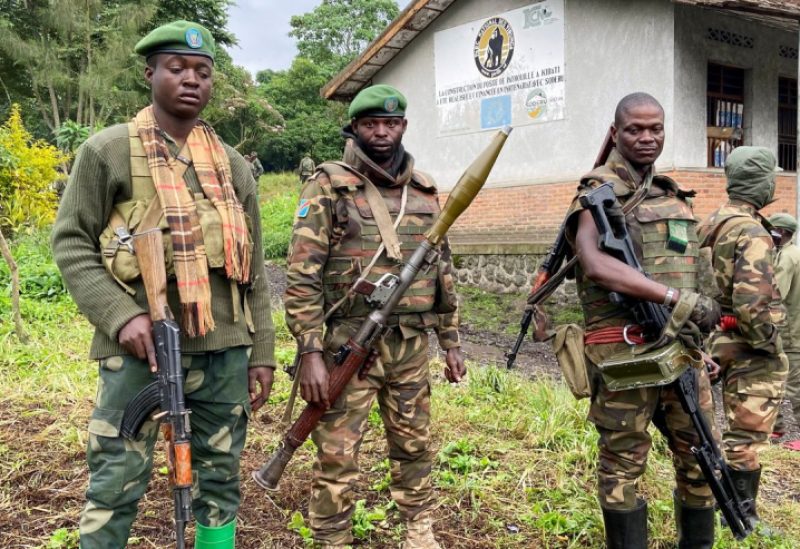 The United Nations said on Wednesday, that at least 49 bodies were found in mass graves uncovered in the Democratic Republic of Congo.

The UN deputy spokesman, Farhan Haq, told reporters in New York that the bodies were found lying in the graves in two villages in the restive Ituri province, near the border with Uganda.

The province in northeastern Congo was the target of attacks blamed on a local militia group over the weekend. Haq said they were investigating whether the mass graves were linked to the fighting linked to local militants.

Haq said that a total of 42 victims, including six children, were discovered in a mass grave in the village of Nyamamba, and the bodies of seven other men were found in Mbogi village.

“Peacekeepers launched a patrol to the area immediately after receiving reports of attacks on civilians by the CODECO militias over the weekend. This is when they made the gruesome discoveries,” Haq said.
CODECO — Cooperative for the Development of Congo — is one of many militias operating in Congo’s conflict-ridden east and its fighters are mainly from the Lendu farming community.

The Lendu community has long been in conflict with Hema herders and local authorities have said that CODECO militants have also abducted a number of women during attacks on villages recently.

Clashes between groups have flared this month, and at least 195 people have been killed since December in attacks blamed on the CODECO militia and other armed groups, the UN has said.

CODECO factions announced an end to violence against civilians in Ituri last June, but have gradually resumed attacks in the area. More than 1.5 million have been displaced in Ituri province as a result of fighting.