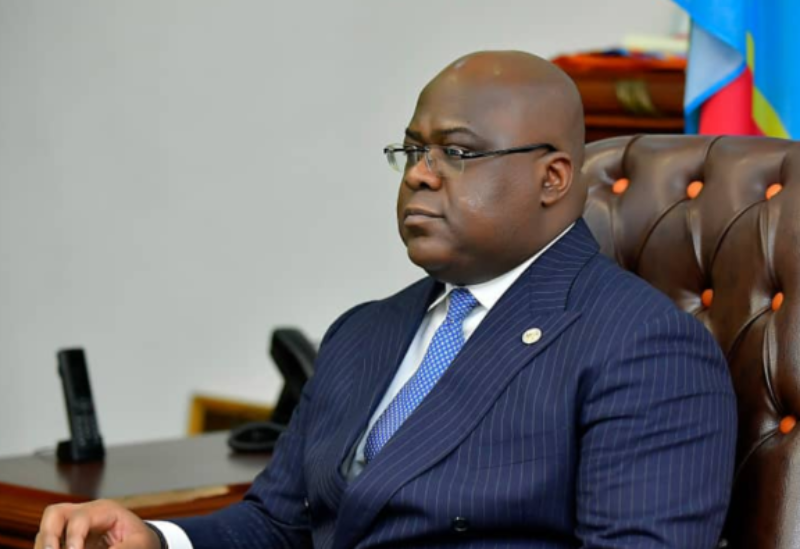 President Felix Tshisekedi of the Democratic Republic of the Congo said on Monday that Ugandan troops’ presence in Congo, where they are battling an Islamist terrorist organization alongside Congolese authorities, will be severely circumscribed.

Uganda and Congo initiated a combined operation against the Associated Democratic Forces (ADF), an armed group allied with the Islamic State, earlier this month, but have provided little specifics about its scope or estimated length.

“I will guarantee that the presence of Ugandan military on our country is strictly essential for this operation,” Tshisekedi said in a state of the union address that also addressed the economy and COVID-19.

Uganda’s intervention has provoked unease because of its army’s conduct during Congo’s 1998-2003 civil war, when Uganda was accused of occupying territory and plundering resources.

At least 1,700 Ugandan soldiers have so far crossed into eastern Congo, and Uganda’s defense ministry has said its troops will stay as long as needed to defeat the ADF.

On the economy, Tshisekedi said he had asked his government for additional reforms to boost revenue collection. Reforms have already helped improve Congo’s economic outlook, with growth expected to reach 6.4% in 2022, the IMF said last week.

“Despite this progress, too many in Congo are still struggling to make ends meet,” Tshisekedi told parliament, listing shortcomings in infrastructure and basic services, to the jeers of several opposition MPs.

Tshisekedi’s main rival, Martin Fayulu, had called for a sit-in at the electoral commission Monday to demand the resignation of the organization’s head, who is seen as close to the president.

But dozens of police blocked roads leading to the commission’s headquarters through the morning, preventing protesters from approaching.

He also urged people to get vaccinated against COVID-19. Congo has the lowest coronavirus vaccination rate in the world, with roughly 0.1% of its 90-million-strong population inoculated.

“The situation of our compatriots is not glowing. I have asked the government to accelerate the implementation of projects with rapid and visible impact,” Tshisekedi said.