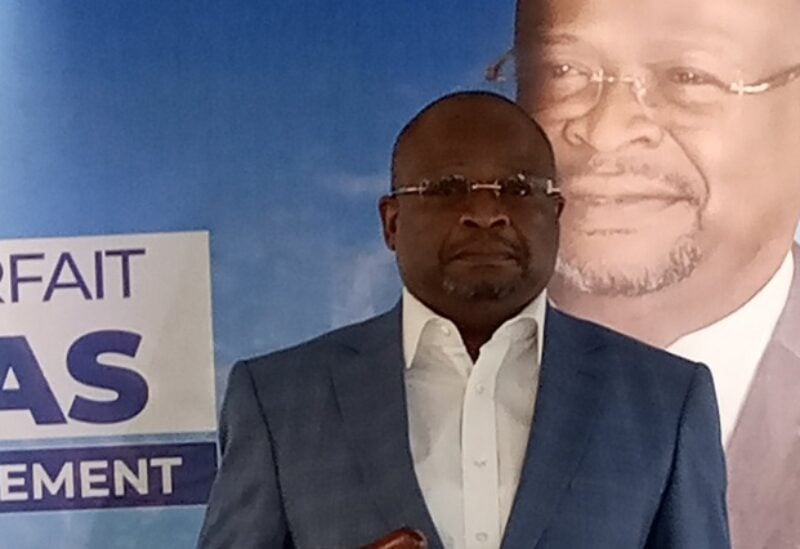 The main opposition challenger in Congo Republic’s March 21 presidential election Guy Brice Parfiat Kolelas who was sick in hospital with coronavirus has died at 61, a spokesman announced on Monday.

On Sunday, Kolelas’s election campaign said the former minister was in hospital with COVID-19 and could be evacuated to France.

The spokesman Justin Nzoloufoua declined to give the cause of death, but noted that Kolelas died while he was being evacuated for medical treatment.

Kolelas released a video from his hospital bed late on Saturday. Breathing heavily and holding an oxygen mask next to his face, he said he was “battling against death” but urged Congolese to “go vote for change”.

Kolelas, the son of former PM Bernard Kolelas, came second in the 2016 presidential election. He was seen as the main challenger to President Denis Sassou Nguesso who is seeking to extend his 36-year rule in Congo.