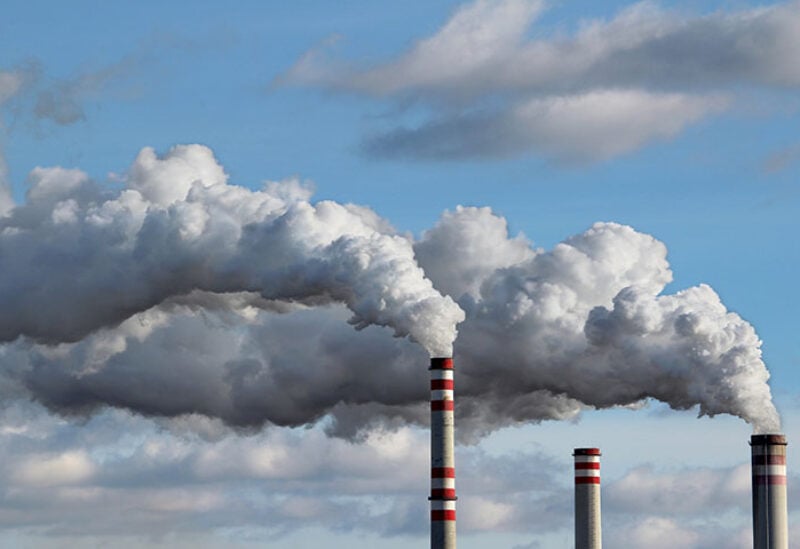 In a draft agreement released at the COP26 Glasgow climate summit, countries are urged to strengthen their carbon-cutting targets by the end of 2022.

According to the document, vulnerable countries need more assistance to deal with the deadly consequences of global warming.

It also states that countries must submit long-term plans for reaching net-zero emissions by the end of next year.

Some have argued that the draft pact does not go far enough, while others have praised its emphasis on the 1.5°C target.

The document, which was released by the UK’s COP26 presidency, will have to be negotiated and agreed upon by the countries attending the talks.

Scientists have warned that limiting temperature rises to 1.5 degrees Celsius (above which the worst effects of climate change will be felt) will necessitate a 45 percent reduction in global emissions by 2030 and a total reduction of zero by mid-century.

With the world falling short of the target, the draft document urges countries to “revisit and strengthen” the targets for reducing emissions by 2030 in their national plans in order to align them with the Paris Agreement goal of well below 2 degrees Celsius or 1.5 degrees Celsius by the end of 2022.

Loss and damage, a critical issue for the developing world, has been included in the draft, which calls for increased support from developed countries and other organizations to address the damage caused by extreme weather.

It also acknowledges that more funding for developing countries is required beyond the long-promised $100 billion per year by 2020, which will not be delivered until at least 2022.

However, campaigners claimed that these sections of the text were weak and essentially a “box ticking exercise.”

The document also urges countries to accelerate the phase-out of coal and fossil-fuel subsidies, but provides no specific dates or targets on this front.

It also requests that UN Secretary General Antonio Guterres convene world leaders in 2023 to assess how efforts to meet 2030 targets are progressing.