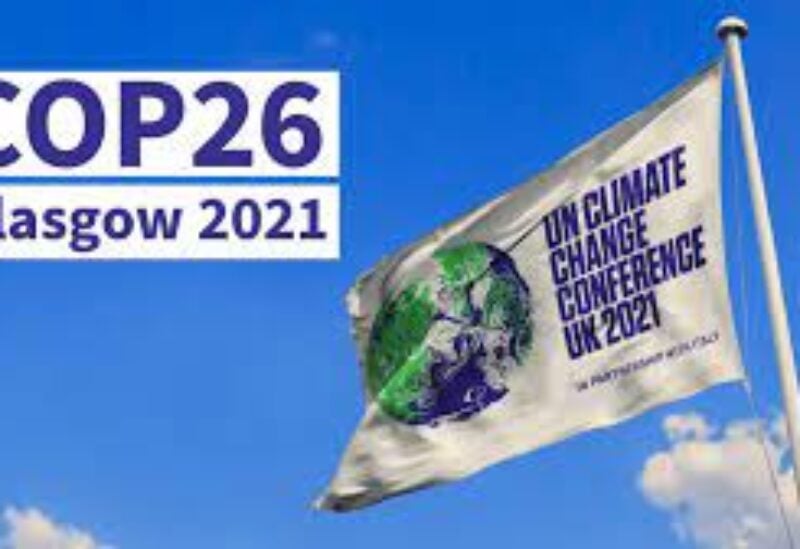 On Friday, negotiators at the UN climate summit in Glasgow are expected to lock horns for what is expected to be the final day of bargaining over how to prevent catastrophic global warming.

After nearly two weeks of talks, the nearly 200 countries represented at the summit are still at odds on a variety of issues ranging from how rich nations should compensate poor nations for damage caused by climate-related disasters to how frequently nations should be required to update their emissions pledges.

“There is still a lot more work to be done,” Alok Sharma, Britain’s COP26 summit president, told reporters on Thursday about the current state of negotiations.

The COP26 conference had a single goal in mind: to keep the 2015 Paris Agreement’s aspirational target of limiting global warming to 1.5 degrees Celsius (2.7 degrees Fahrenheit) above preindustrial levels and avoiding the worst effects of climate change alive.

However, if countries continue to pledge to cut emissions this decade, researchers believe the world will reach levels of global warming far beyond that limit, resulting in catastrophic sea level rises, floods, and droughts.

While there is little hope that new promises will be made on the final day of talks to close the gap, negotiators are attempting to impose new requirements that could force countries to increase their pledges in the future, hopefully quickly enough to keep the 1.5C target within reach.

A draft of the COP26 agreement circulated earlier this week, for example, would require countries to upgrade their climate targets in 2022, which climate-vulnerable countries hope to strengthen into mandatory annual reviews to ensure the world stays on track.