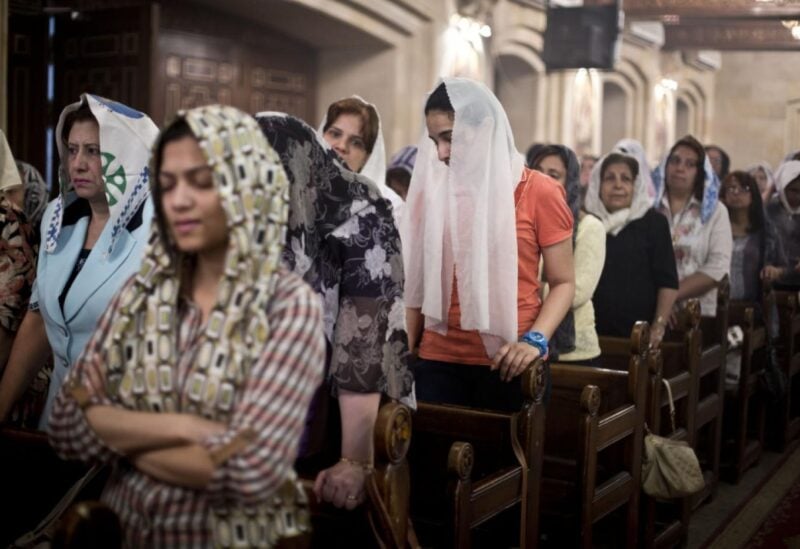 International Christian Concern stated that Coptic students at a school in Minya Governorate have been beaten by teachers and forced to remove jewellery bearing the cross, adding that the violence occurred after the headteacher of the school ordered the pupils to remove jewellery bearing the cross and they refused.
According to the watchdog, it started when one of the teachers attacked a Christian pupil and rallied others to forcibly remove and destroy his necklace.
Egypt’s Christians have suffered persecution, including mob attacks for years prompting rights groups like Human Rights Watch to call on the authorities to protect churches and religious institutions.
Often authorities are warned ahead of attacks like looting and burning people’s homes but no protection is offered and instead both Muslims and Christians are arrested and forced into reconciliation, which creates a culture of impunity.
Critics have said that the Egyptian government’s rhetoric on the Christian community in the country and their actions at a local level are far apart.
A 2018 report by the charity Open Doors said Christians are facing unprecedented levels of persecution. In 2017, 128 people were killed because they were Christian and in 2017 200 people were driven out of their homes.
In Easter 2016 twin church bombings killed 49 people and 29 were killed just weeks later after an attack on Christians travelling to a monastery.