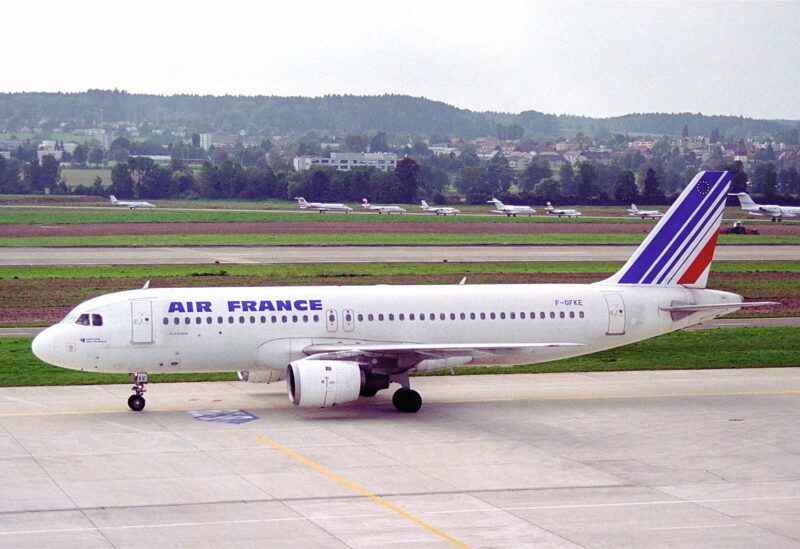 A Paris appeal court ruled on Wednesday that Airbus and Air France should stand trial over a 2009 crash in the Atlantic that claimed 228 lives.

The verdict overturns a 2019 decision not to press charges against either company over the mishap, in which the pilots lost control of the Airbus A330 jet after ice blocked its airspeed sensors.

Air France and Airbus both said Wednesday they planned to file appeals against the verdict before a higher court.

Airbus said in an emailed statement that “the court decision that has just been announced does not reflect in any way the conclusions of the investigation.”

Air France “maintains that it committed no criminal fault at the root of this tragic accident”, said a spokesman for the carrier, which is part of Air France-KLM.

Air France flight AF447 from Rio de Janeiro to Paris crashed on June 1, 2009, killing all passengers and crew on board.

French investigators found that the crew had mishandled loss of speed readings from sensors blocked with ice and caused an aerodynamic stall by holding the aircraft’s nose too high.