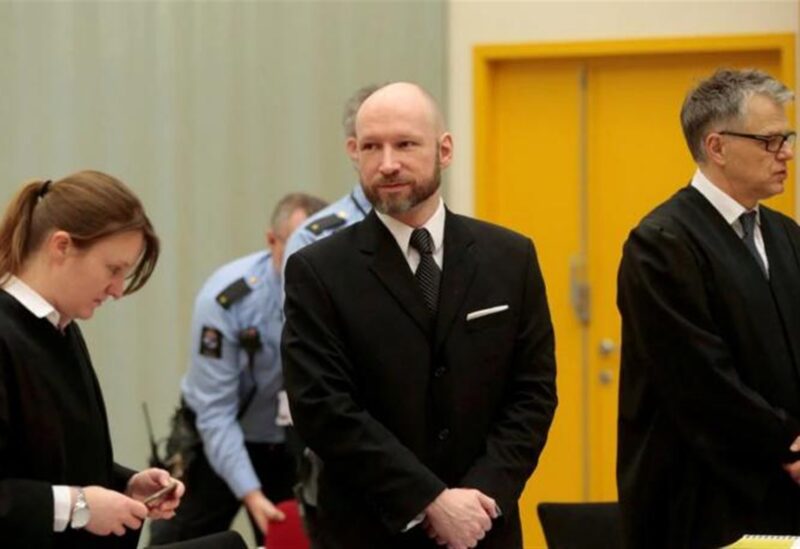 A request for parole by Norwegian mass killer Anders Behring Breivik will be heard by a Norwegian court, the prosecutor in the case told Reuters on Friday.

Breivik detonated a car bomb outside the prime minister’s office in Oslo a decade ago, killing eight people, before driving to Utoeya island and shooting dead 69 at a Labour Party youth camp. The ten-year anniversary of the attacks was marked in July.

Breivik is serving Norway’s maximum sentence of 21 years, which can be extended indefinitely. He is however eligible to seek parole after serving the first 10 years of his term.

The Oslo state prosecutor’s office has rejected Breivik’s application for early release, meaning it will now go to court, the prosecutor in charge Hulda Karlsdottir told Reuters, confirming a report by newspaper VG.

“The central question for the court during the hearing will be whether there is an imminent danger of the recurrence of (Breivik’s) serious offences today, or not,” Karlsdottir said in an email.

The prosecutor’s office had sent a request for a hearing to the relevant district court in Telemark, where Breivik is serving his prison sentence. The court told Reuters it has received the request and was now reviewing the documents.

No date or final venue for the hearing has been set.

The Oslo prosecutor’s office wants to hold proceedings in the prison, while Breivik’s lawyer Oeystein Storrvik told VG he was seeking a hearing in a court outside the prison.