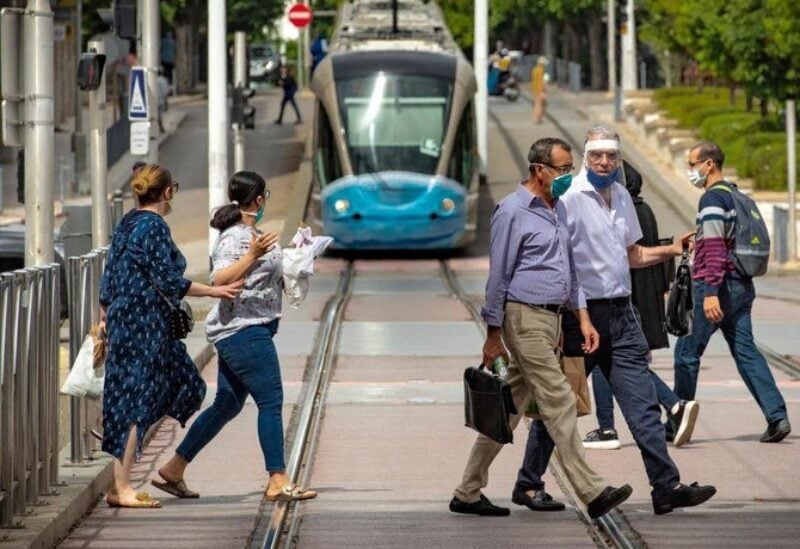 Morocco extended the closure of its air borders, which had been in effect since November 29, to the end of January to combat the spread of the Omicron strain of Covid-19.

This shutdown, which has been in force since November 29, was supposed to end on December 31.

However, the National Airports Office (ONDA) declared on Friday that “all passenger flights to and from Morocco have been suspended until January 31, 2022.”

Morocco ended Thursday the device to repatriate its nationals stranded abroad and extended the state of health emergency until January 31, 2022 in the face of the rapid spread of the new variant.

On December 13, the Moroccan authorities allowed “exceptionally” Moroccans held abroad to return to their country via Portugal, Turkey and the United Arab Emirates.

However, they decided to stop these return operations from Thursday, due to the resurgence of the epidemic in Morocco, de facto closing the borders of the kingdom.

Only special repatriation flights from Morocco are now authorized, particularly to France, subject to case-by-case approval by the Moroccan authorities.

The Moroccan government has already banned all New Year’s celebrations and reinstated a nighttime curfew, as the kingdom recorded its first cases of contamination from the Omicron variant.

Festivals and major cultural and artistic events have also been banned since the beginning of the month.

These restrictions hit the tourism, hotel and catering industry hard, a vital sector for the kingdom’s economy.