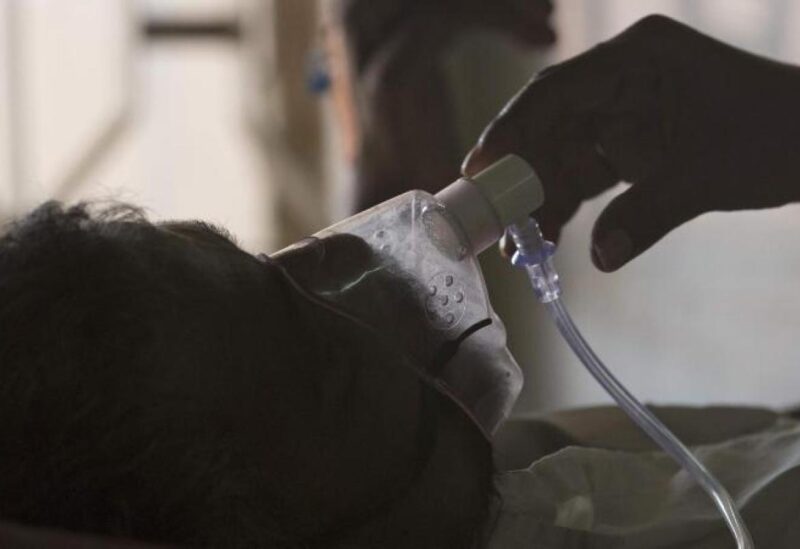 A COVID-19 patient in India has died after being raped by a male nurse whilst in hospital, the Mail reported on Friday.

The health condition of the 43-year-old woman, whose identity remained undisclosed, deteriorated rapidly after she told police about the attack at Bhopal Memorial Hospital, in the Madhya Pradesh region.

The woman was put on a ventilator and passed away later that same evening, police confirmed in a statement on Thursday.

The nurse – identified as Santosh Ahirwar, 40 – is believed to have also sexually assaulted a 24 year-old member of staff at the hospital and had once been suspended for drinking.

The raped woman was a survivor of the Bhopal gas tragedy – deemed to be one of the world’s worst natural disasters – which claimed thousands of lives and exposed half a million to a toxic gas after a leak from a pesticide plant in 1984.

Police said the victim had asked them to protect her identity and therefore did not let her family know.

“That is why the information was not shared with anyone except the investigating team,” top police officer Irshad Wali said.

Survivors of the Bhopal gas tragedy are 7 times more likely to die from the coronavirus than regular citizens.

The nurse Ahirwar is currently awaiting trial whilst being kept in custody.