COVID spreads to rural India as deaths again rise above 4,000 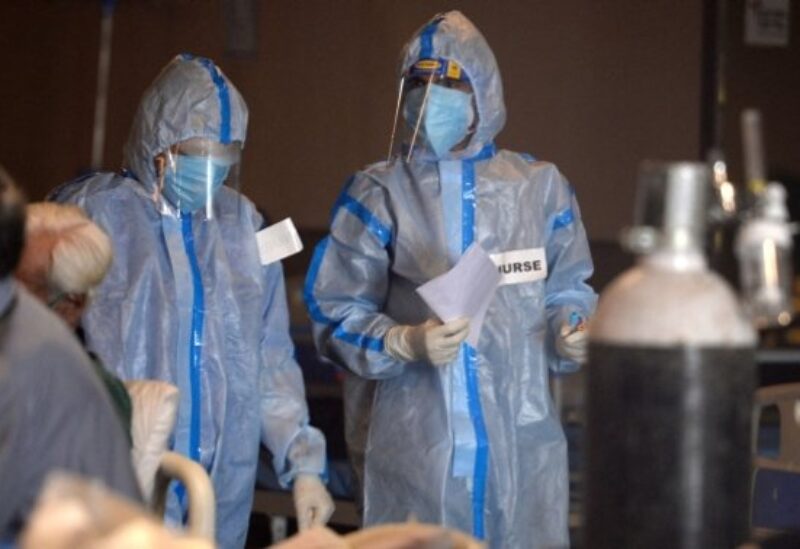 India’s COVID-19 outbreak has stabilized in parts of the country, a government official said, but deaths rose by 4,194 on Saturday and infections were spreading in rural areas where public health services are scarce and already overstretched.

India reported over 400,000 infections every day at the beginning of May. On Saturday 257,299 new cases were reported by the government.

Lav Agarwal, the Official Health Ministry, told reporters about active cases in the wealthiest state of Maharashtra and the Karnataka Tech Hub in Bengaluru and the Kerala coastal state.

Daily numbers in states including West Bengal, which recently concluded state elections, and the southern states of Andhra Pradesh and Tamil Nadu were on the rise, he said.

With hospitals overflowing, the health system overwhelmed in the cities and a shortage of vaccines, experts have warned India could face a third wave of infections in coming months.

“While it (spread of coronavirus) has stabilized in many parts of the country, and overall the burden has been lessened, we have a long way to go with this wave,” Dr. V. K. Paul, part of a federal government panel on COVID-19 management, told a news conference.

“We saw for the first time that this pandemic affected rural areas.”

In total, there were 26,3 million infections in the country, the second largest of the world after the U.S. and the total death toll in that country was 295,525.

Premier Narendra Modi and the government have been widely denounced for having failed to combat the pandemic as many officials are preparing for another surge.

Another major concern is the slow pace of vaccination in the country.

The Chief Minister of New Delhi said that city authorities were forced to stop vaccinating those from 18 to 44 years of age as supplies were extinguished.

Andhra Pradesh chief minister urged Modi, as there were no inventories of vaccinating those under the age of 45, to help supplies.

There was also an increase in case numbers in the neighboring Nepal, which reported that 8,591 infections had been added over 24 hours on Saturday to increase their total to half a million.