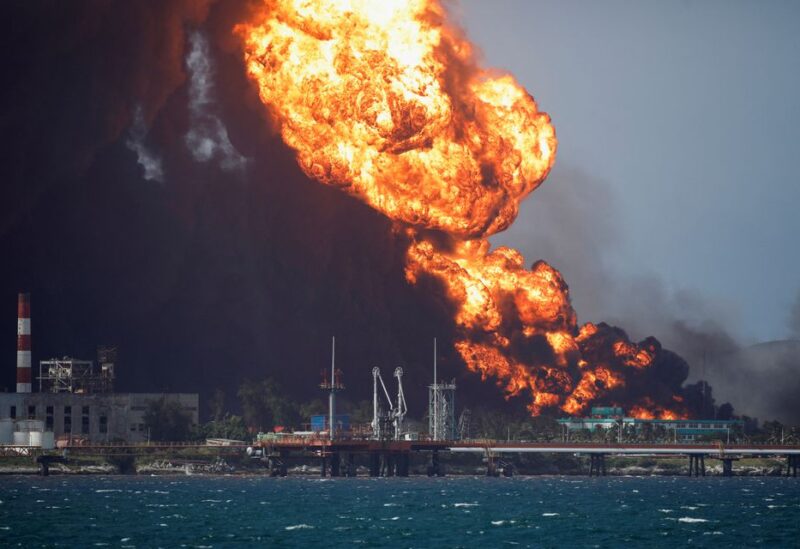 Cuba said on Friday that it has requested technical assistance from the United States in cleaning up after a huge fire at an oil storage facility that killed 16 firefighters.

On Wednesday, experts from Cuba and the United States Environmental Protection Agency met digitally to discuss the cleanup effort at the Matanzas supertanker port east of Havana, in what the Cuban foreign ministry described as a “professional and fruitful conversation.”

Cuba asked for an assessment of its efforts so far and about gaining access to innovative U.S. techniques and procedures from the EPA, other agencies and oil companies, the foreign ministry said.

A lightning strike ignited an oil storage tank at Matanzas three weeks ago, and the fire spread to three more tanks. It was extinguished after a week, and the government said it was the worst fire in the Caribbean island’s history.

The United States considers Communist-run Cuba, just over 100 miles offshore, to be an enemy and has maintained a comprehensive sanctions regime on it since soon after former leader Fidel Castro’s 1959 revolution.

At the time of the fire, the United States offered technical advice by phone.