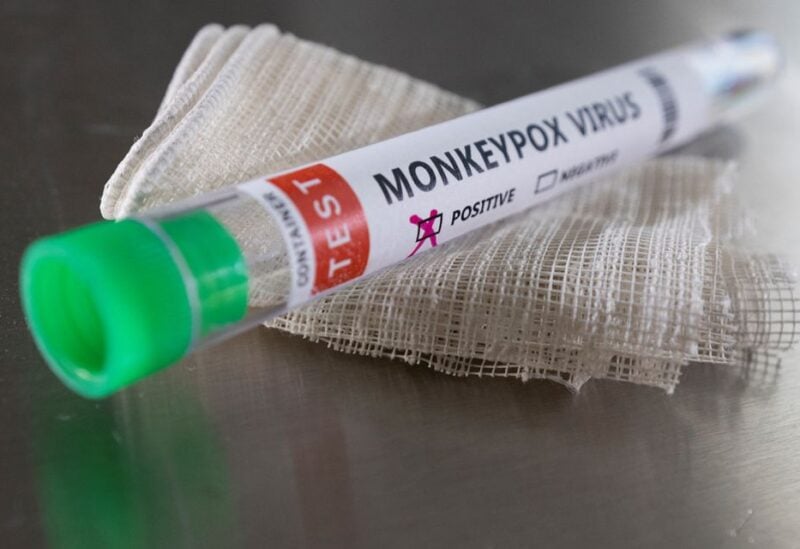 The country’s Public Health Ministry announced its first case of monkeypox late Saturday after discovering the viral illness in a visitor who traveled from Italy this week.

The Italian guy remained in a rented property and traveled to other sites in the Caribbean Island nation’s western regions before becoming unwell, according to a brief statement from the government.

He sought medical assistance on Thursday after experiencing symptoms such as skin sores, and subsequently went into cardiac arrest, from which he recovered, according to the statement.

The patient’s condition is still serious.

With 40,000 confirmed cases, including a number of deaths, in over 80 countries where the virus is not endemic, the World Health Organization has declared the monkeypox epidemic a global health emergency.