Cuban dissident says government cut off his communications to silence him 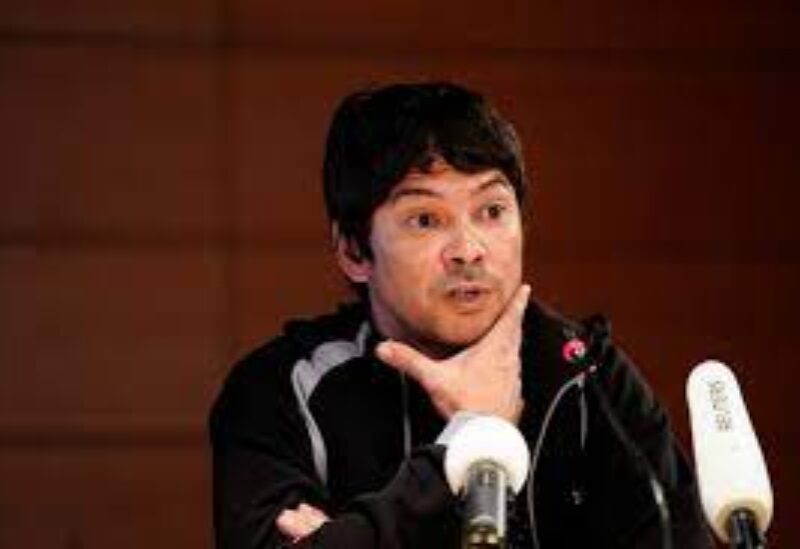 Yunior Garcia, a Cuban dissident, said on Thursday in Madrid that the government on the Caribbean island had permitted him to leave so that he would not become a symbol of protests, and that authorities had cut off all his communications before to his departure.

“The dictatorship needed to silence me, to turn me into a non-person,” he explained at a press conference. “I couldn’t stay silent because all I had was my voice. That is why I traveled to Spain “He added that he hoped to return to Cuba at some point.

Garcia compared Cuba’s regime to a “abusive husband” to its people, calling it a “dictatorship and savage despotism.”