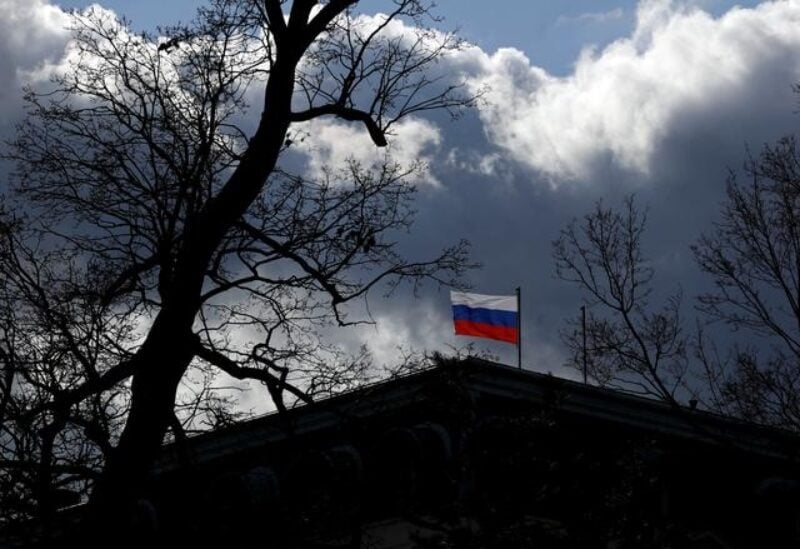 The incident was reported just several hours before Minister of the Interior Jan Hamacek was expected to announce changes in the Cabinet, presenting a replacement for Deputy Foreign Minister Jakub Kulhanek, who became foreign minister last week.

“Due to an anonymous bomb threat, we are currently evacuating the building of the Ministry of the Interior in Letná. Security measures are being implemented”, an official statement, published on Twitter, said.

According to reports, the Interior Minister is set to address the incident, delivering a statement to the press at midday local time (10 a.m. GMT).

So far, there have not been reports about any injuries or damage, and it is unclear whether the threat was fake or real.