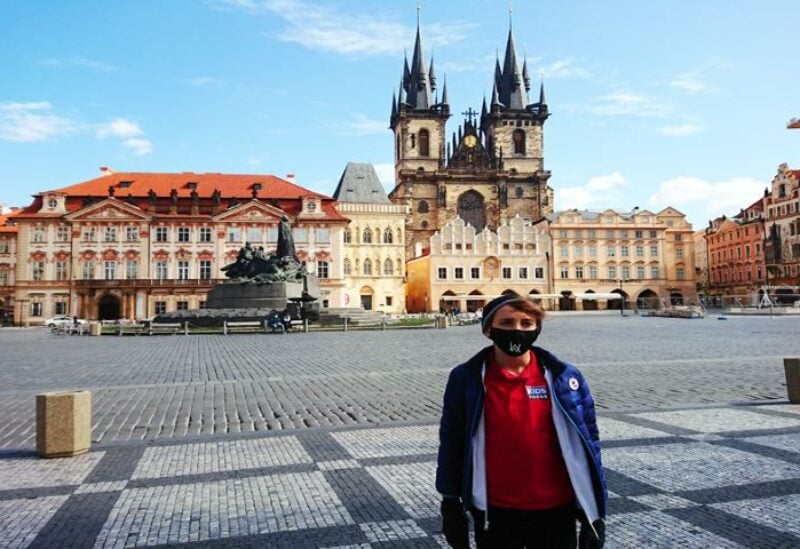 On Friday, the one-year anniversary of Khadim Hussain Rizvi’s death will be observed.

The most recent round of protests, which drew thousands to a march that began in Lahore, resulted in gridlock in several Pakistani cities and the suspension of some train services.

Slovakia took a similar step, referring to it as a “lockdown for the unvaccinated” by Prime Minister Eduard Heger. more info

The Czech Republic, a country of 10.7 million people, reported a record 22,511 cases in one day on Tuesday, and hospitals have been filling up, despite the fact that the number of patients – at around 4,500 – is roughly half the peak seen in March.

Both governments will also require COVID-19 testing in the workplace.

“The main goal of these measures is to motivate people to get vaccinated,” said Czech Health Minister Adam Vojtech.

According to Bianka Krejciova, a spokesperson for Svet Zdravia, which operates 13 hospitals in eastern Slovakia, the situation in hospitals is worse than it was during the previous wave of infections.

Non-urgent care has been reduced in many hospitals in both countries, and the Czech army has sent personnel to assist.

On Wednesday, approximately 10,000 people demonstrated against the planned restrictions in Prague, the Czech capital, and some vaccination centers were verbally attacked.

“We are concerned that stricter restrictions will be imposed on Monday, which will exacerbate the situation,” said a spokeswoman for the St Anna University Hospital in Brno, the second largest Czech city.