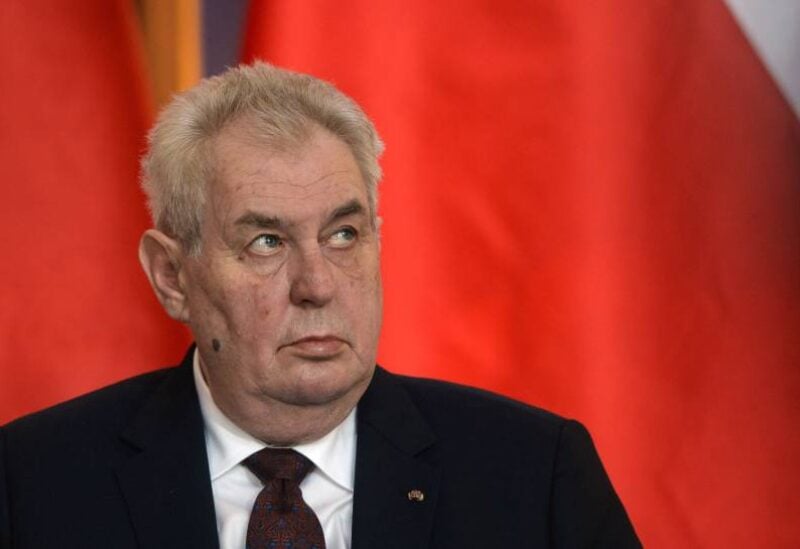 After Czech President Milos Zeman, publicly said he was well enough to appoint a new prime minister, The Czech senate dropped a plan on Tuesday to strip Zeman of his powers.
Zeman, 77, has been hospitalised since Oct. 10. Lawmakers had discussed invoking a rule known as Article 66 to strip his powers if he was unable to appoint a new government to replace Prime Minister Andrej Babis, who lost an election last month.
In his first public remarks since the Oct. 8-9 election, Zeman said in a radio interview last Friday that he expected to name opposition leader Petr Fiala as prime minister.
“In this situation, where the president has declared that he would appoint the prime minister, that he would appoint the ministers, a session to invoke Article 66 should not take place,” said Zdenek Hraba, chairman of the senate committee dealing with the constitution and parliamentary procedure.
Authorities have not officially disclosed Zeman’s illness, but one of his doctors said last week he was suffering from liver disease.
Zeman’s medical team said on Friday that his condition had improved, but he still cannot fully perform his job and would need to remain in hospital, possibly for several more weeks.
Hraba said the senate could still decide to revoke Zeman’s powers in future, if his medical team says he is incapacitated and this is confirmed in a subsequent examination.