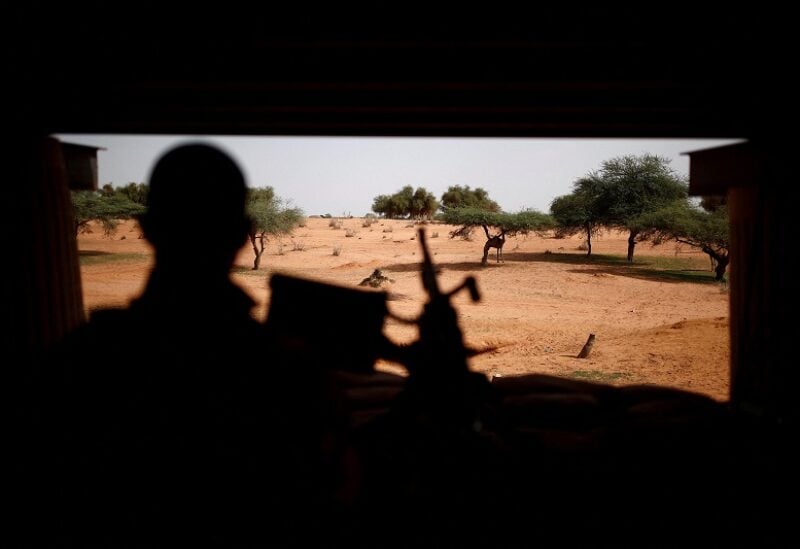 A pro-governmental armed group said Wednesday, that more than 20 people, including displaced people, were killed on Sunday near Menaka in northeastern Mali

“Armed men broke into a camp not far from the locality of Izingaz, commune of Ihinita, circle of Tidermene, Menaka region, on June 12, 2022, and proceeded to the summary execution of 22 people, including displaced persons who had come to seek refuge in this area,” the Platform of the June 14 Movements of Algiers group said in a statement.

Serious violations of human rights and life were perpetrated by terrorists affiliated with the Daesh/ISIS terror group operating on motorcycles, it said.

The group demanded an investigation by the competent authorities, human rights organizations and the UN mission in Mali.

It pledged to “do everything possible to ensure that these crimes do not go unpunished.”

Mali is one of the Sahel countries under the yoke of terrorism. Armed attacks are recurrent and operated by terror groups affiliated with Daesh/ISIS.

The French military announced Wednesday that it succeeded in capturing Ould Albakaye, the terror group leader in Gourma in Mali and Oudalan in northern Burkina Faso, during an operation by the anti-terrorist force Barkhane on the night of June 11-12.​​​​​​​